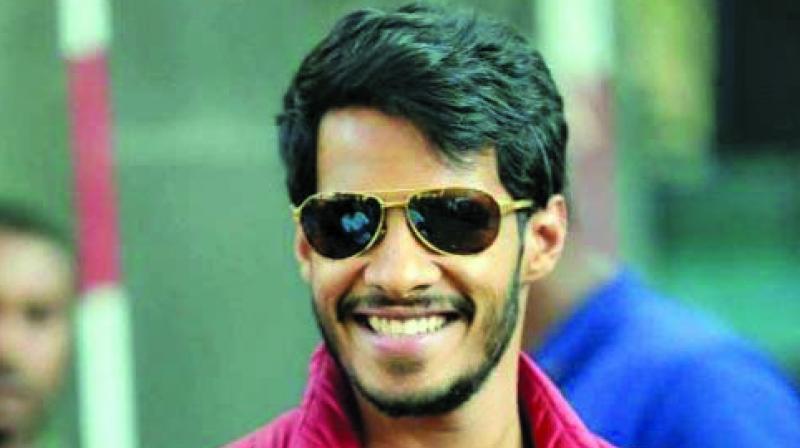 Bengaluru: In a move that has shocked many and comes amidst reports that the BJP has begun its work to topple the year-old JD(S)-Congress government in Karnataka following the alliance’s dismal performance, an FIR has been registered by the ruling government in the state against the editor-in-chief of a Kannada newspaper for publishing a “defamatory” article about Nikhil Kumaraswamy, son of state chief minister H.D. Kumaraswamy.

In Saturday’s edition of Vishwavani, an article appeared with the headline “Nikhil Kumaraswamy Raatri Rampata” (Nikhil Kumaraswamy’s Night Ruckus) which claimed that Nikhil had caused chaos at a leading hotel in Mysuru on Thursday night after losing Lok Sabha election from Mandya.

The article claimed that an angry and drunk Nikhil yelled at his grandfather and JD(S) supremo H.D. Deve Gowda, holding him responsible for the embarrassing loss in Mandya.

“In spite of having eight MLAs, we were not able to win. Didn’t H.D. Revanna gain the support of Congress in Hassan? Why weren’t you able to gain the support of Congress rebels Cheluvarayaswamy and Narendra Swamy?... It is a humiliation that I have lost to a woman. Mandya’s people have not held my hand. My dream of being an MP did not come true,” the article quoted him as saying.

The Srirampura police has booked Vishweshwar Bhat, the editor-in-chief of Vishwavani, under various Sections of IPC after a complaint was lodged against him, accusing him of publishing “derogatory remarks” against Nikhil.