The community has emerged as an important vote bank, with political parties promising to fulfill their basic needs. 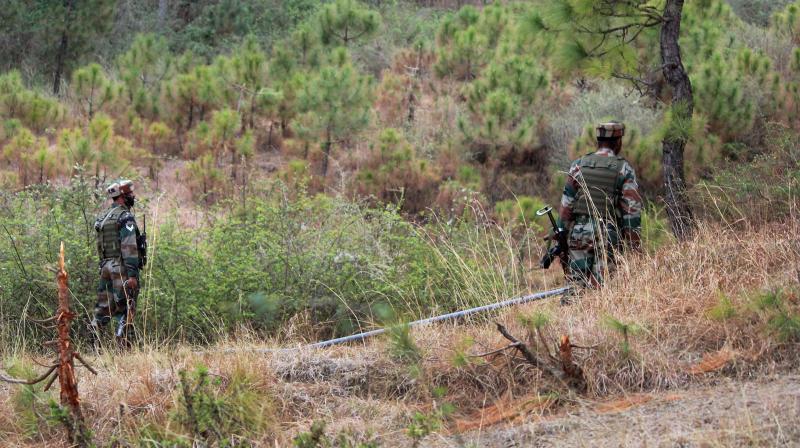 According to Hindu Singh Soda, who runs a charity here for Pakistani Hindus, around 20,000 members of the community in Jodhpur are eligible to vote. (File:

Jodhpur: Not long ago, Pakistani Hindus living in Jodhpur held little political sway. However, as time passed and they grew in numbers, the community has emerged as an important vote bank, with manifestos of political parties promising to fulfill their basic needs like water and electricity.

According to Hindu Singh Soda, who runs a charity here for Pakistani Hindus, around 20,000 members of the community in Jodhpur are eligible to vote. There are around five lakh Pakistani Hindus in other districts like Barmer, Jaisalmer and Bikaner. Of these two lakh have been granted Indian citizenship, Soda told PTI.

These people are eligible to apply for Indian citizenship only after living in the country for seven years and till then, they stay here on extended visas, he said. "For them, partition is not over. They are running from persecution, but basic facilities are not provided here," Soda said.

"After being conferred Indian citizenship by authorities, these people are eligible to vote and to benefit from government schemes," he said. Soda claimed that the Congress manifesto promising to provide water and electricity, among others things, to the community is an acknowledgement of its strength.

"Seeing a good number of voters among Pakistani Hindus, the Congress has, for the first time in its manifesto, promised to provide electricity, education, employment to migrated Pakistani Hindus," he said. With this, the party hopes to win over the likes of 22-year-old Jagdish Thakur, who fled Pakistan after completing school and could not resume his studies immediately after coming to India.

Thakur said he was unable to continue his studies because he did not have any Indian documents to provide proof of age, among other things. He had to start over from Class 10. Now he is pursuing BA in Jodhpur. However, Thakur's woes are far from over. He lives in a makeshift camp with 850 other Pakistani Hindus in Magra Punjila – 14 kilometers from Jodhpur city.

With no power in the camp, it sinks into darkness every day as the sun sets. Cases of snake and scorpion bites are common in the camp, which is surrounded by shrubs. Another Hindu migrant, who did not wish to be named, pointed out that the BJP had not made any promises for the community in its manifesto. "They (BJP) think that Hindu migrants from Pakistan are their vote bank because it is a party based on Hindu ideology, but Pakistani Hindus cannot be taken for granted,” he said, "We will support those who address our issues," he added.