No tax for those under 35, Congress mulls for 2019 manifesto 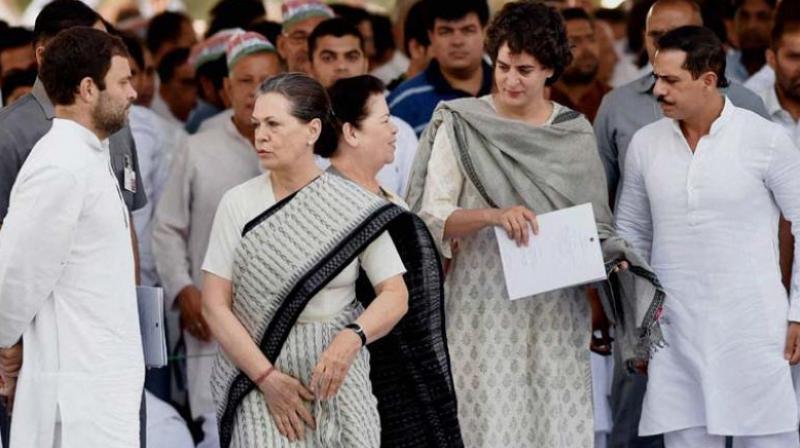 New Delhi: The country’s burgeoning young voters is on the Congress’ mind as it mulls its manifesto for the 2019 general elections.

The Print reports that in a meeting on July 13, top leaders briefly discussed a proposal to exempt those under 35 from the tax net if it was voted to power.

The meeting was helmed by Priyanka Gandhi, the party’s main strategist for the next polls.

Data today shows that two-thirds of the country’s population is below 35 and that 15 million new voters will stamp the ballot in 2019.

Congress leaders feel this move will appeal to young voters who are crucial to elections next year. This initiative will encourage entrepreneurship, thereby creating new jobs.

Though nothing concrete has been decided so far, the matter was briefly discussed in the meeting, sources told The Print.

The Congress continues with its efforts to galvanise the middle class behind it as it had done in 2014. It had promised jobs for the youth within 100 days of coming to power.

The Congress hopes to prepare its manifesto well ahead of time, and will crowd-source ideas across the nation, the report said.

It added that the job has been handed to Sam Pitroda, chairman of the Indian Overseas Congress. Pitroda had also worked on the Karnataka and Gujarat manifestos of the party.