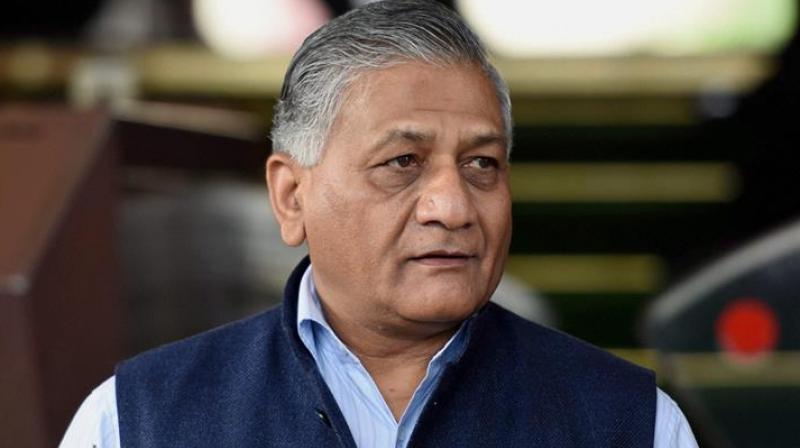 New Delhi: As national security adviser Ajit Doval is set for a two-day visit to Beijing, starting on Thursday, for the Brics NSAs meet there, the Indian government told Parliament it was committed to finding an amicable resolution of the stand-off between the Chinese and Indian troops in Doklam (Bhutanese territory) which would be acceptable to all countries.

In a written reply, minister of state for external affairs General V.K. Singh (Retd) said the government had maintained constant communication with Bhutan. Mr Singh said it had also been conveyed to the Chinese side that its actions in the Doklam area amounted to a significant change in the status quo and not in consonance with the bilateral understanding between the two countries, under the framework of special representatives on the boundary issue.

“India is also engaged with the Chinese government through diplomatic channels to maintain peace and tranquillity,” the Union minister said.