Security forces too had launched an operation all out to eliminate top militants operating in the region. 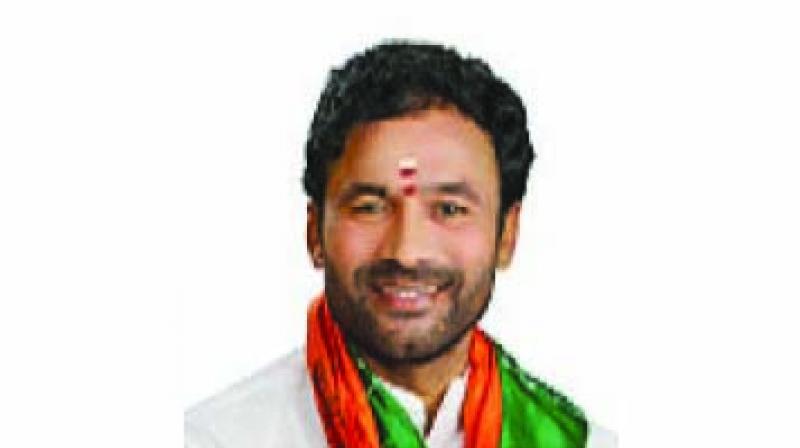 New Delhi: Government on Wednesday ruled out intelligence failure in the Pulwama terror attack. As many as 40 CRPF personnel were killed on February 14 in South Kashmir’s Pulwama district when a Jaish-e-Mohammed militant rammed his vehicle loaded with high intensity explosives  into a CRPF convoy.

In response to a question in Rajya Sabha, on Wednesday, minister of state for home G. Krishna Reddy while ruling out intelligence failure in Pulwama attack said,  “Jammu and Kashmir is affected by terrorism sponsored and supported from across the border for the last three decades. However, owing to the policy of zero tolerance towards terrorism and sustained action against the terrorists by the security forces, a large number of terrorists have been neutralised during the past few years.’’

The Minister further added, “All agencies are working in a co-ordinated manner and the intelligence inputs are shared among various agencies on a real-time basis. The investigation by NIA into the Pulwama attack so far has resulted in identifying the  conspirators, suicide attacker and the vehicle provider.” The Pulwama incident is described as one of the worst terror attacks in the militancy infested Kashmir Valley.

Following the incident India had carried out aerial strikes at the Jaish terror camps in Balakot.

In wake of the incident, a number of changes were introduced in movement of convoys of security forces in the Valley including stopping vehicular movement for some time.

Security forces too had launched an operation all out to eliminate top militants operating in the region.