Amma Odi is the prestigious welfare scheme of YSRCP govt under which every mother who sends children to school will get Rs 15,000 annually. 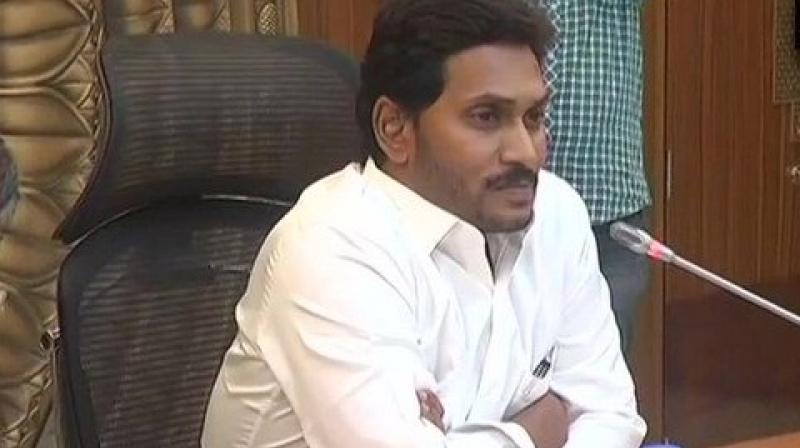 Reddy further ordered the education department to see that there will be one teacher for every 20-25 students in schools. (Photo: ANI)

Reddy further ordered the education department to see that there will be one teacher for every 20-25 students in schools.

With the introduction of English medium, Reddy suggested providing training to the teachers in government schools. The Chief Minister asked to strengthen government universities and provide basic infrastructure. He ordered to constitute search committees immediately for selection of vice chancellors for universities.

He further ordered that vice-chancellors should be selected within 30 days and all vacancies in universities should be filled by the end of this year. Jagan said that the selection should be done in a transparent manner, based on qualification, experience and merit only.