The stand-off, if not resolved soon, has the potential of negating all recent gains achieved by recent summits between the two countries 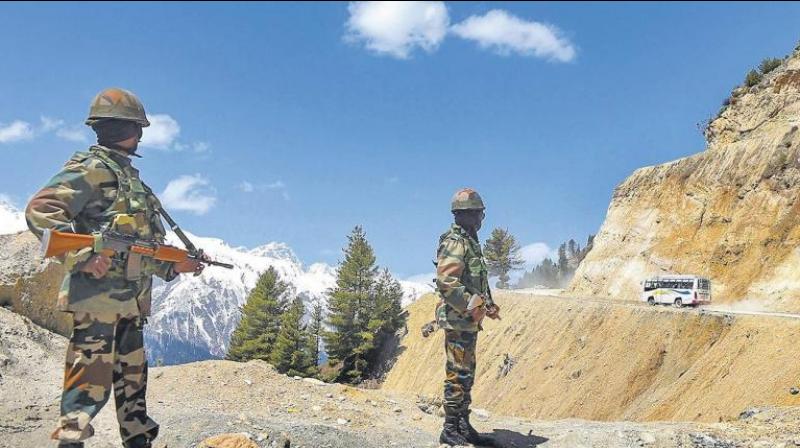 New Delhi: India and China are engaged in hectic diplomatic parleys both in New Delhi and Beijing to resolve the situation arising from the stand-off in the Ladakh sector, sources said on Tuesday.

Sources indicated that India would fully protect its national security interests and stand its ground to safeguard Indian territory while at the same time continuing its efforts for a peaceful solution through talks.

Sources indicated that China seems to be upset over India’s efforts to upgrade its border infrastructure on Indian territory near the Line of Actual Control (LAC) in the past five years. Sources also pointed out that China, on the other hand, has massively boosted its own infrastructure near the LAC on its side for the past several years.

Observers meanwhile point out that the stand-off, if not resolved soon, has the potential of negating all the recent gains made in the past couple of years that was achieved at two informal summits between Prime Minister Narendra Modi and Chinese President Xi Jinping in Wuhan in 2018 in China and in October last year at Mamallapuram near Chennai.