A FIR was filed on Sunday against editor, Vishweshwar Bhat, and editorial staff under Sections 406, 420 and 499 of the IPC. 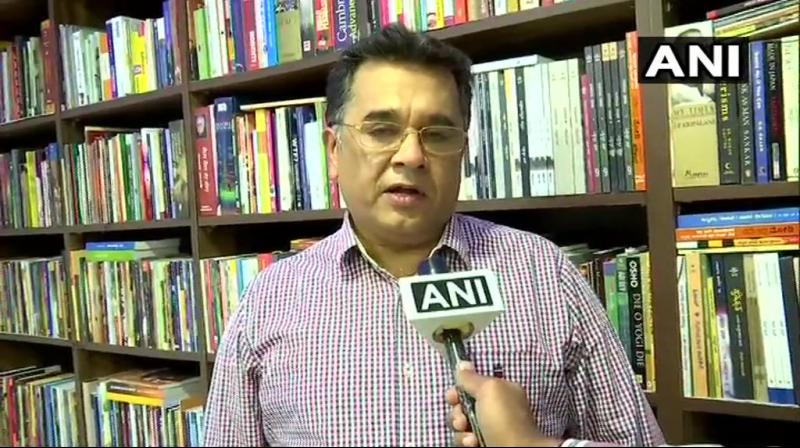 According to the complaint filed by Janata Dal (Secular) state secretary S P Pradeep Kumar, the newspaper, 'Vishwavani', had published a "false report" on Saturday, which created an impression that there was commotion and confusion among Gowda's grandchildren. (Photo: KPN | File)

Bengaluru: A case has been registered against the editor of a Kannada daily and its editorial staff for publishing a report about trouble within JDS chief and former prime minister H D Deve Gowda's family after the Lok Sabha election drubbing.

According to the complaint filed by Janata Dal (Secular) state secretary S P Pradeep Kumar, the newspaper, 'Vishwavani', had published a "false report" on Saturday, which created an impression that there was commotion and confusion among Gowda's grandchildren.

A first information report (FIR) was filed on Sunday against the editor, Vishweshwar Bhat, and the editorial staff under Sections 406 (criminal breach of trust), 420 (cheating) and 499 (defamation) of the Indian Penal Code, police said on Monday.

Kumar said the report stated that Chief Minister H D Kumaraswamy's son, Nikhil Kumaraswamy, reportedly shouted at his grandfather, Deve Gowda, holding him responsible for his defeat at the hands of a woman in Mandya.

Nikhil had lost to actor Sumalatha Ambareesh, an Independent candidate backed by the Bharatiya Janata Party, by over one lakh votes. Reacting to the FIR, Bhat told PTI the report was a source-based story and if anybody had any objection, they could have issued a clarification, which, he said, the paper would have carried diligently as it had done in the past.

"I am not able to figure out which state we are living in. I have been an editor for the past 19 years and never ever has such an incident happened," Bhat said. "At the most, a defamation case can be registered, but registering an FIR is like setting a new precedent. I will definitely challenge it in court."

Gowda's another grandson, Prajwal Revanna, who won from Hassan, and Congress candidate D K Suresh were the only leaders of the ruling coalition who won. Of the 28 seats in the state, the BJP bagged 25.