Each party accused the other of harbouring members who have been to jail in the past. 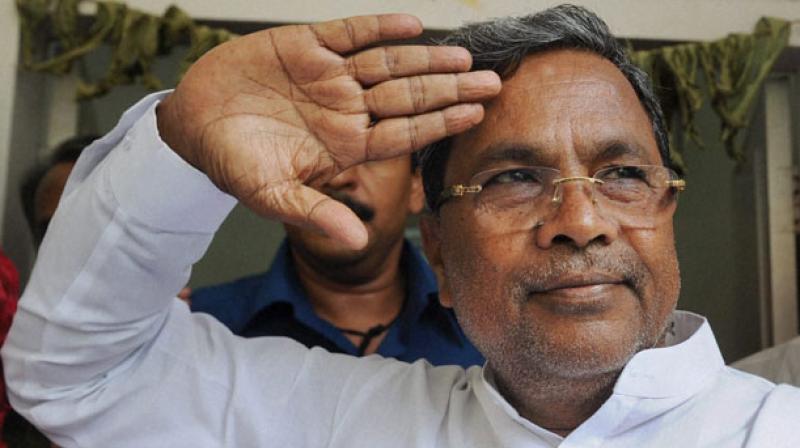 New Delhi: With elections round the corner, ruling Congress and opposition BJP are involved in a war of tweets over which of the two parties had more jailbirds.

Each party accused the other of harbouring members who have been to jail in the past. Not even assassinated members of the Congress and former prime ministers have been spared by the BJP.

It began when BJP president Amit Shah said on Thursday that corruption and CM Siddaramaiah were synonyms. The chief minister was quick to hit back saying he thought it was rich that he was being accused by a man who has actually been to jail, and one who has chosen another former jailbird as the chief ministerial candidate. (B S Yedyyurappa).

While Mr Shah was arrested and jailed in 2010 for allegedly being involved in the Sohrabuddin Sheikh killed in a fake encounter some years before that, Mr Yeddyurappa was arrested and jailed for allegedly denotifying land in and around Bengaluru in an illegal manner and for monetary gains. Both the BJP leaders were, however, later acquitted in their respective cases.

On Friday, it was former Karnataka chief minister Sadananda Gowda, who jumped into the fray, tweeting to remind Mr Siddaramaiah that this avatar of the Congress party was formed by a leader who has spent time in jail. And that leader’s son, said Mr Gowda, would also have been in jail but for the fact that he was assassinated. He was talking about former Prime Minister Indira Gandhi, who formed the current Congress party, which is Congress (I).