The youth workers were inducted into BJP in the presence of Union Minister Dharmendra Pradhan. 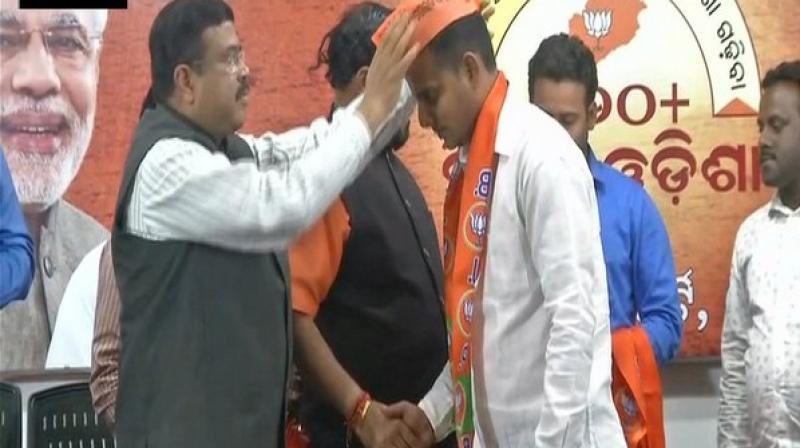 Pradhan also took to his Twitter handle to welcome the newly inducted members in the party fold and asserted that they have "deserted BYV to work towards development agenda."