Fadnavis also said his party was 'not going to indulge in horse-trading'. 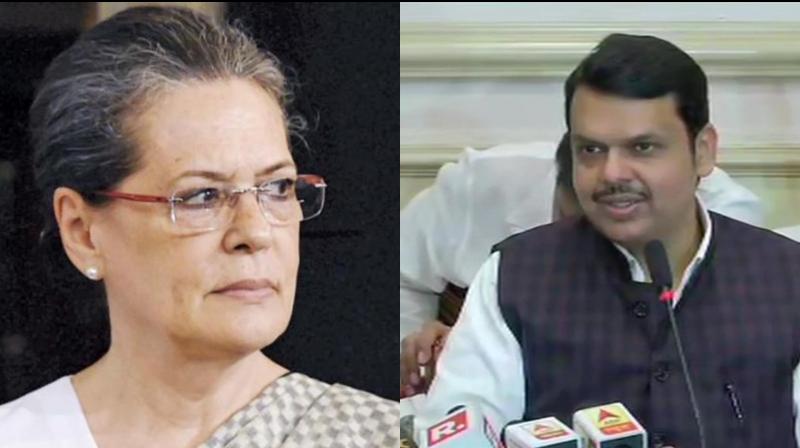 Fadnavis announced his decision to step down as the CM at a press briefing in Mumbai, where he said that he formed the government with the help of NCP in the state to respect people's mandate.

At the briefing, he lashed out at the  Shiv Sena-NCP-Congress alliance, which has cobbled together a majority to keep the single largest party -- BJP -- out of the power.

He also said his party was 'not going to indulge in horse-trading'.

Here are the top quotes from the Devendra Fadnavis' speech, announcing his resignation:

1. The Shiv Sena, NCP and Congress - 3 parties with completely different ideologies - came together just so that they could keep the BJP out.

2. These other parties have just 1 agenda - Keep the BJP out. That is all they care about.

4. However the next government is formed, whoever leads, I can say this for sure that this will be a very unstable government. The wheels of this government will head in 3 different directions.

5. Ajit Pawar had a letter of support, but then things changed. This lead to his resignation earlier this afternoon after the latest developments.

6. We don't have majority after Ajit Pawar's resignation as Deputy Chief Minister.

7. Since we fought lesser seats, we got the number that we have. Should we have contested all the seats, it would have been a different story.

8. Shiv Sena threatened us over the Chief Minister's post.

9. Let me make it clear - We never ever promised them what they claimed after the result was declared.

10. Looking at the current scenario, I also resign as the Chief Minister of Maharashtra. I thank the people of Maharashtra for giving me the opportunity to serve them. We will continue our good work. We will be a strong and effective opposition.