In its manifesto for the Maharashtra assembly elections, the state BJP had promised to demand Bharat Ratna for Savarkar. 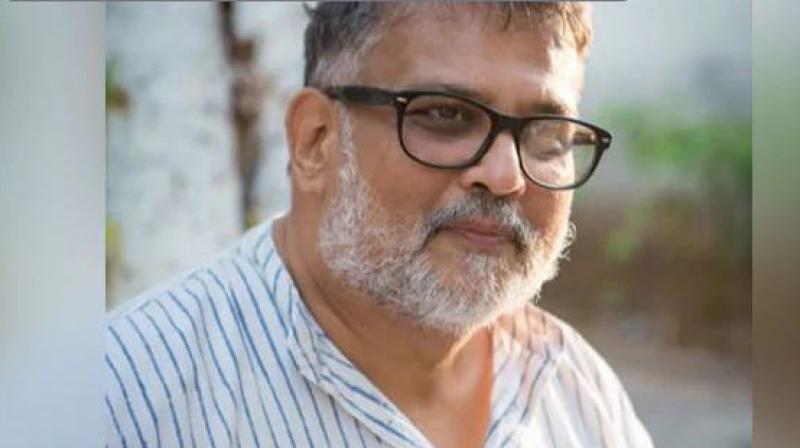 VD Savarkar, who faced trial in the Gandhi assassination case but was acquitted, had not been pronounced innocent by the court, he claimed.

"I think it is important that we understand the real objective and conspiracy behind Bapu's murder, at a time when the patron of his murder is being considered for Bharat Ratna," Tushar Gandhi said.

While acquitting Veer Savarkar in the case, the court had stated that "enough evidence was not presented before it to prove Savarkar's guilt beyond doubt", he said.

"Savarkar may have been acquitted in the case, but the court did not pronounce him innocent," he added.

In its manifesto for the Maharashtra assembly elections, the state BJP had promised to demand Bharat Ratna for Savarkar.