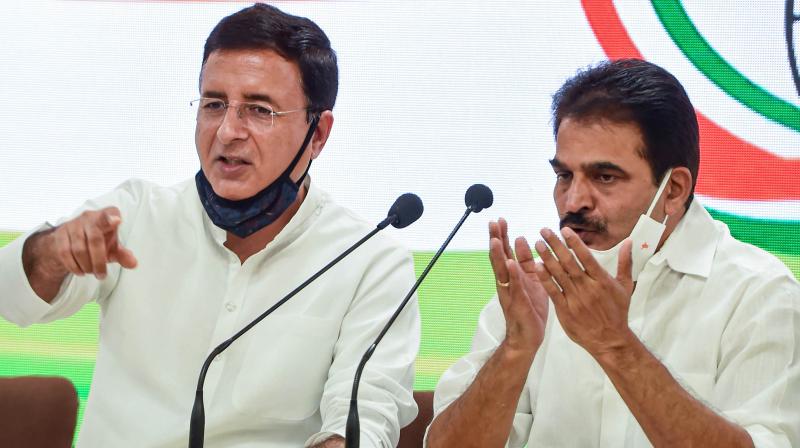 A day after the stormy CWC meeting failed to address their grievances, many of the 23 Congress leaders who had sought changes in the party structure said Tuesday they were not “dissenters” but wanted the party’s revival. Most also wanted Mrs Sonia Gandhi to remain party president.

Among the first to speak was Rajya Sabha MP Kapil Sibal, who in a cryptic tweet said: “It’s not about a post. It’s about my country which matters most”.

In similar vein, lawyer Vivek Tankha said the letter was not a challenge to the leadership, but a parchment to strengthen the party.

Tagging Mr Tankha’s tweet, Rajya Sabha MP Anand Sharma said: “The letter was with the best interest of the party in our hearts and conveying our shared concerns over the present environment in the country and sustained assault on the foundational values of the Constitution.”

Mukul Wasnik, a frontrunner for the Congress president’s post last year, said those who saw the letter as an “offence” would soon realise the issues are worth consideration.

M. Veerappa Moily said it was an “admitted fact” that the party was not in a position to take forward “the Congress philosophy and protect democracy”. He added that the letter’s intention was to prepare the party for the 2024 Lok Sabha polls and Assembly and local elections.