With the situation heating up, Speaker Sumitra Mahajan had to adjourn the House for 10 minutes. 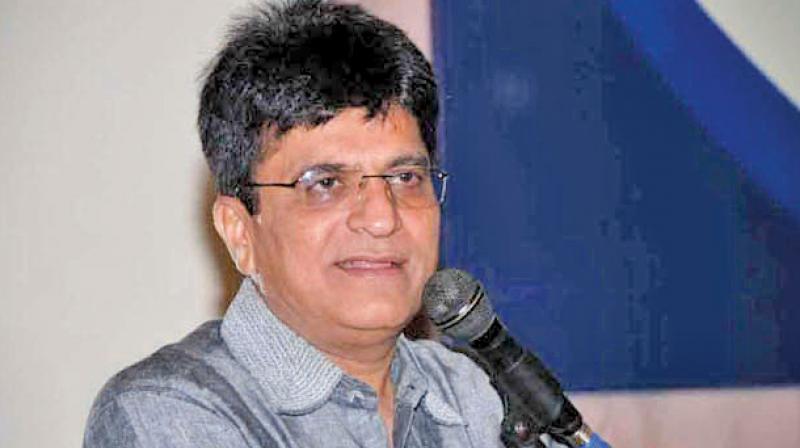 NEW DELHI: Tempers flared up in the Lok Sabha during Zero Hour on Wednesday when Trinamul Congress MPs took umbrage over BJP’s Kirit Somaiya's allegation that there were cases of women lynching in West Bengal and Kerala.

When Somaiya alleged that four women including a pregnant lady were lynched by mobs while two more were forcibly disrobed in the northern West Bengal town of Jalpaiguri, Trinamool's Kalyan Bannerjee and Idris Ali crossed the Well of the House in an agitated mood and for a moment matters looked headed for the worse with Somaiya also stepping forward to confront them.

With the members taking aggressive steps towards each other, parliamentary affairs minister Ananth Kumar and a few others stepped in between to ward off what could have been a menacing situation with the Left members also joining the shouting match against Somaiya’s charges.

With the situation heating up, Speaker Sumitra Mahajan had to adjourn the House for 10 minutes.

Earlier, the Speaker had said that the breach of privilege notices submitted against Prime Minister Narendra Modi and defence minister Nirmala Sitharaman were under her consideration.

On Tuesday evening, several Congress leaders had submitted breach of privilege notices against Modi and Sitharaman accusing them of misleading the House on the Rafale fighter aircraft deal in the Lok Sabha during the non-confidence motion debate on Friday.

Later in the Zero Hour, Ananth Kumar stated that the concerns of the members on the mob lynching issue would be presented before the home ministry.

Seeking to defend the government on the mob lynching issue, BJP MP Om Birla attacked the Congress accusing it of dividing the country on the basis of religion and caste and had become “insensitive” which was not in the interest of the nation. Mr Birla assured of action being taken on the issue.

Birla said action is being taken by the Rajasthan government in the case of Kheta Ram while investigations was being carried out in the Alwar incident.