Panel of MPs warns of too low spending on defence

Defence budget as GDP per cent lowest since 1962 war. 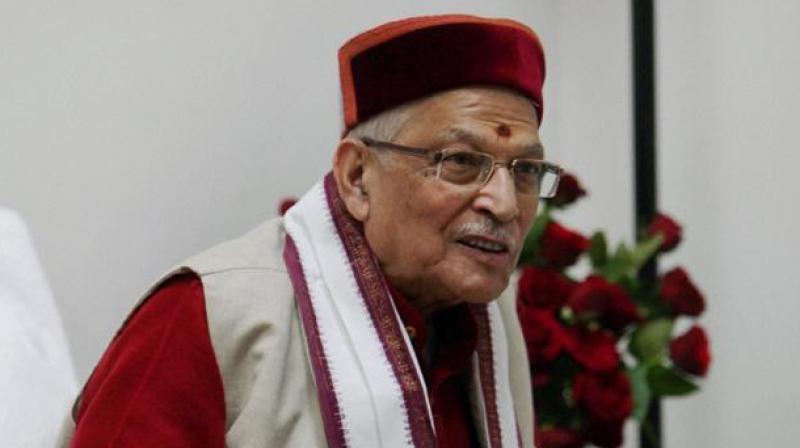 NEW DELHI: Ruing over the low budgetary allocations for defence, the Estimates Committee of parliament, headed by senior BJP leader Murli Manohar Joshi has lambasted the fact that the current defence budget as a percentage of GDP is at the lowest level since 1962 when India-China war was fought.

Quoting an expert, the parliamentary panel report wrote, “Today at 1.6% of the GDP, India’s defense budget to GDP ratio has reached the levels we had before 1962. The implications could be ominous.” The report said, “In the current geo-political scenario, a country of the size of India cannot afford complacency when it is a question of defence preparedness even for a two-front war while retaining its dominance in the Indian Ocean”.

Comprising 30 Lok Sabha MPs, the Estimates Committee compiles a report on the overall economy and the efficiency that can be achieved in expenditures by scrutinizing the estimates. Queried on the budget requirement and allocation of funds for defence acquisitions, Secretary (Defence Production) told the committee: “Requirement of the forces is very high and the fund allocation to that extent is not there”.

On the critical issue of shortage of fighter aircraft availability, the report said the availability was 60% in India whereas as per the standard norm, at any time, there should be 70% serviceability of aircraft.

Citing comparative figures, the report pointed out that the Chinese Air Force already has 930 Fourth Generation fighter jets whereas India has less than 400 Fourth generation fighters.