From mud house to Rashtrapati Bhavan

Selected to head the party’s Dalit Morcha, Mr Kovind was elected to the Rajya Sabha from UP in April 1994. 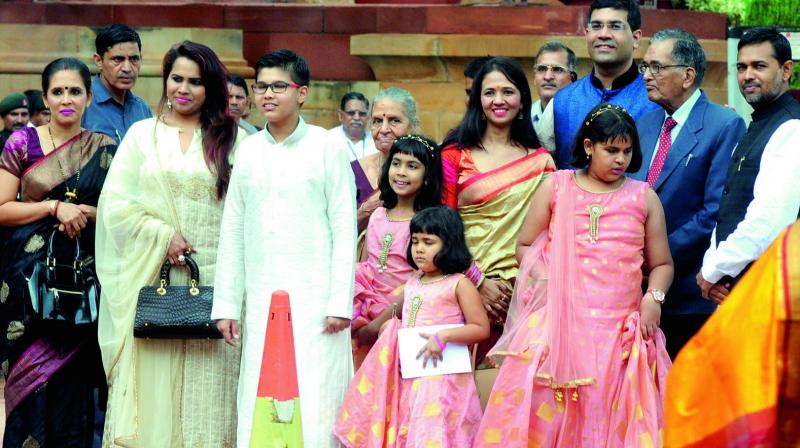 New Delhi: His childhood spent in a mud house in a small village, Ram Nath Kovind moved into the palatial Rashtrapati Bhavan on Tuesday as the 14th President of India, underscoring his strong belief in the Constitution, which promises equality to every citizen.

As Mr Kovind, the second dalit to hold the highest constitutional post, said in his first address as the President on Tuesday, the journey of his life had been a long one. 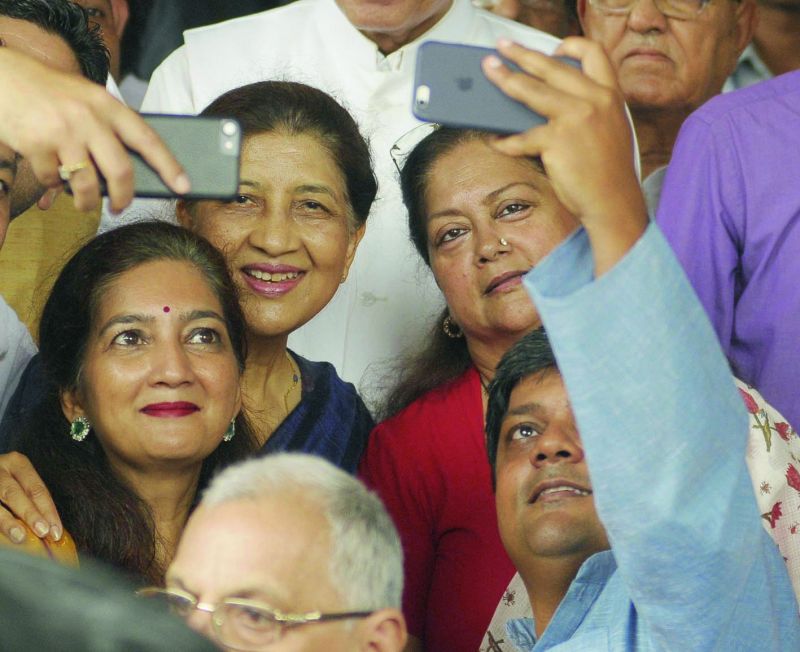 A lawyer, politician and long-time advocate of integrity and an egalitarian society, Mr Kovind served as the 36th governor of Bihar — from August 16, 2015, to June 20, 2017 — before the ruling NDA selected him as their presidential candidate.

Born on on October 1, 1945, in Paraunkh, near Kanpur in Uttar Pradesh, he finished his schooling in the UP city before earning a B.Com. degree as well an LLB from Kanpur University.

Mr Kovind, who enrolled as an advocate with the Bar Council of Delhi, was the Union government advocate in the Delhi high court from 1977 to 1979 and its standing counsel in the Supreme Court from 1980 to 1993. 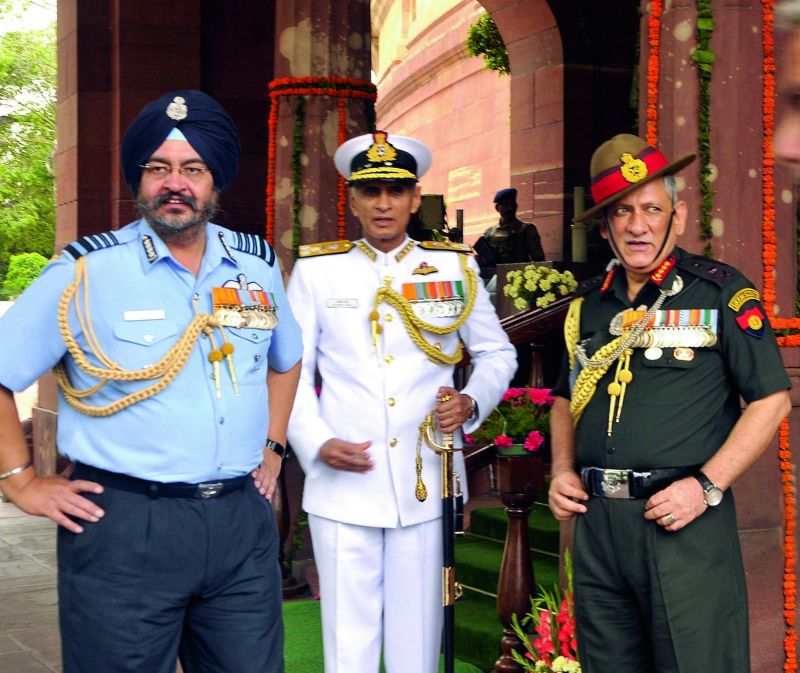 But his political journey began when Mr Kovind joined then Prime Minister Morarji Desai’s office after the Janata Party came to power in 1977.

That was when the articulate lawyer came to the notice of the Jan Sangh, the precursor to the BJP. 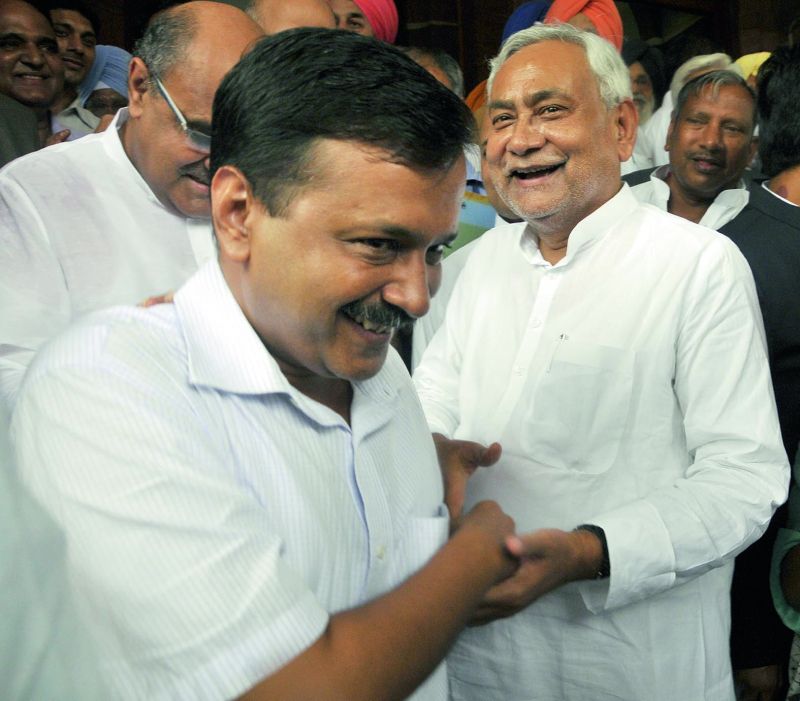 Selected to head the party’s Dalit Morcha, Mr Kovind was elected to the Rajya Sabha from UP in April 1994. He served for two consecutive terms of six years each till March 2006.

He joined a stir by SC/ST employees in 1997 when dalits and others protested against Central government orders that he believed undermined their interests. The orders were rescinded by the Atal Behari Vajpayee government.

As an advocate, Mr Kovind took the lead in providing pro bono legal help to weaker sections of people, especially SC/ST women, under the aegis of the Free Legal Aid Society in Delhi.

Mr Kovind also served on various parliamentary panels on the welfare of scheduled castes/tribes; home affairs; petroleum and natural gas; social justice and empowerment and on law and justice. He was the chairman of the Rajya Sabha House Committee.

Mr Kovind also served on the board of management of the Dr B.R. Ambedkar University, Lucknow, and as a member of the board of governors of the Indian Institute of Management, Kolkata.

He was part of the Indian delegation to the United Nations (UN) and addressed the UN General Assembly in October 2002.