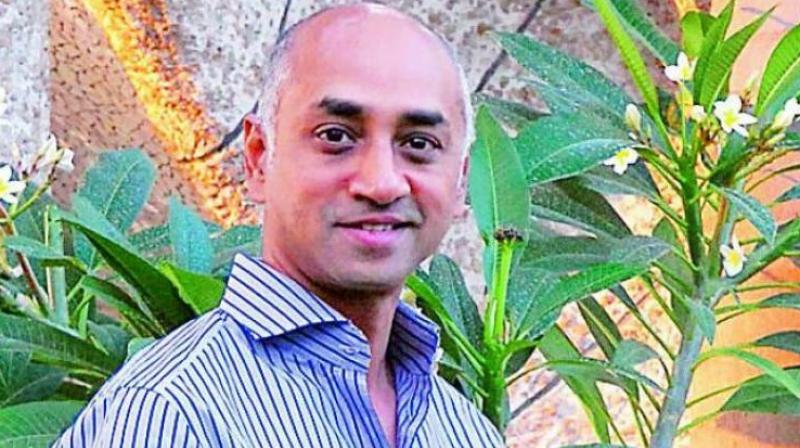 Mr Galla also questioned Prime Minister Narendra Modi if his slogans “sabka saath” actually means all parties joining the BJP. “What is the meaning of ‘Sabka Sath’...The real meaning is you should take us along with you to build this great country. It does not mean that you should gobble MPs from other parties,” he said.

TDP’s four MPs in Rajya Sabha and one MLA broke ranks to join the saffron party which till date did not have a single MLA in Andhra Pradesh Assembly. How-ever, it is slowly emerging as the main Oppo-sition in the state with more TDP MLAs expected to switch sides to take its tally to two-third.

“We have built our institutions, brick-by-brick, over decades anddestroying, tinkering, weakening or weaponising these institutions

will cripple our democracy which we are so proud of, Sir, and if corrective measures are not taken, it will ultimately destroy our freedom and our liberty,” Mr Galla said.