India   Politics  26 May 2019  Modi, Shah not to receive grand welcome in Gujarat due to Surat fire tragedy
India, Politics

Modi, Shah not to receive grand welcome in Gujarat due to Surat fire tragedy

Modi, will sworn in for the second term as Prime Minister on May 30. 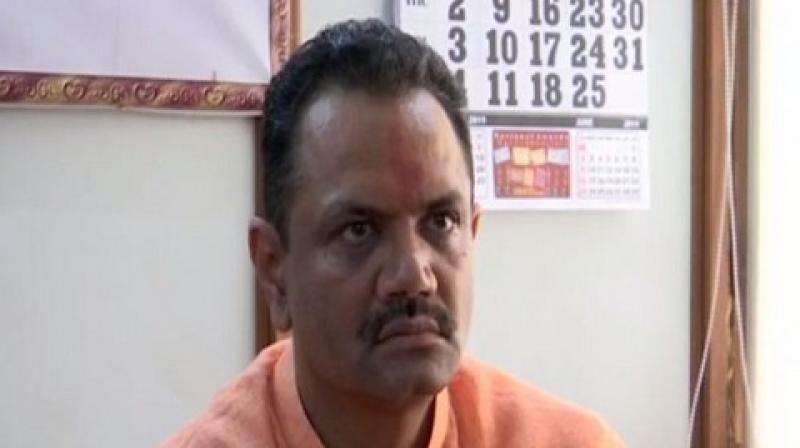 Ahmedabad: Prime Minister Narendra Modi and party President Amit Shah will not receive a grand welcome on Sunday owing to the Surat fire tragedy which claimed the lives of 20 people.

"The Surat incident is very unfortunate. The government is taking all precautions so that no such incidents take place in future. Both Gujaratis (Modi, Shah) are coming to the state after a massive victory. But the BJP team in Gujarat has decided to welcome Prime Minister Modi and party president Amit Shah with simplicity keeping the Surat fire tragedy in mind," BJP's Gujarat unit president Jitu Vaghani told ANI.

Modi, who will be sworn in for the second term as Prime Minister on May 30, is scheduled to visit the state today to seek the blessings of his mother Heeraben Modi.

A blaze ripped through the coaching centre located in Takshashila Arcade in Surat's Sarthana area on Friday, killing as many as 20 people, mostly students, and injuring many others.

Gujarat Chief Minister Vijay Rupani has ordered an investigation and announced a compensation of Rs 4 lakh each to the families of those killed.