A leader from the party claimed that they were threatened during the court proceedings. 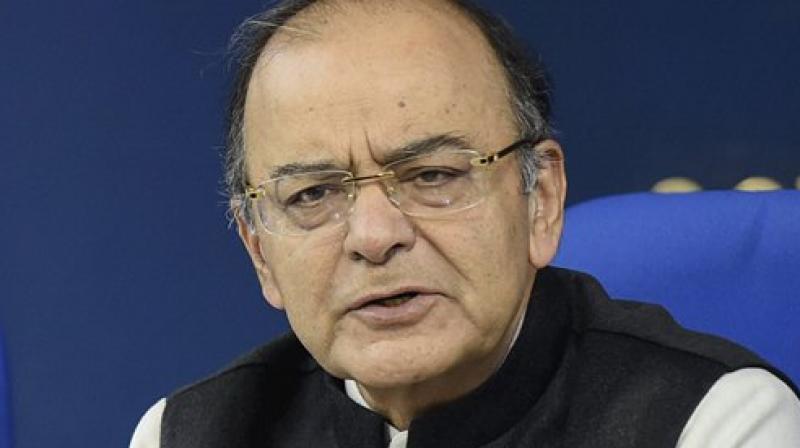 New Delhi: The Aam Aadmi Party (AAP) on Sunday alleged that they had received death threats from Arun Jaitley's legal team during the court proceedings in the defamation battle between Delhi Chief Minister Arvind Kejriwal and the Union Finance Minister.

"While arguments were going, a person who is a part of Jaitley's legal team started giving death threats while the proceedings were going on. We have filed a written complaint and have also sought legal advice from our council. But if this is the process of justice, it is shocking," AAP leader Raghav Chaddha told ANI.

Meanwhile, the Bharatiya Janta Party (BJP) has said the AAP should have thought twice before denting Jaitley's image, adding that the court will decide and deliver its verdict correctly.

"They were living in their dream world. They should have thought twice before saying anything against a person who is so transparent and clear," BJP leader Maheish Girri told ANI.

Earlier on Saturday, in a major jolt to Kejriwal, a Delhi Court put the former on trial in the case in connection with the Delhi and District Cricket Association (DDCA) criminal defamation case filed by Jaitley.

Meanwhile, Kejriwal and other AAP leaders pleaded not guilty and claimed trial. The trial in the case will start on May 20.

Earlier, Jaitley had filed a criminal defamation complaint against Kejriwal and five other AAP leaders for allegedly defaming him in the Patiala House Court, while a civil defamation case was filed in the Delhi High Court.

Jaitley had filed the suit seeking Rs. 10 crore in damages after Kejriwal and five other AAP leaders accused him of alleged irregularities and financial bungling in the DDCA, of which the former was the president for about 13 years until 2013.