Cong promised agricultural lands taken for industrial purpose on which no project was established within 5 yrs, will be returned. 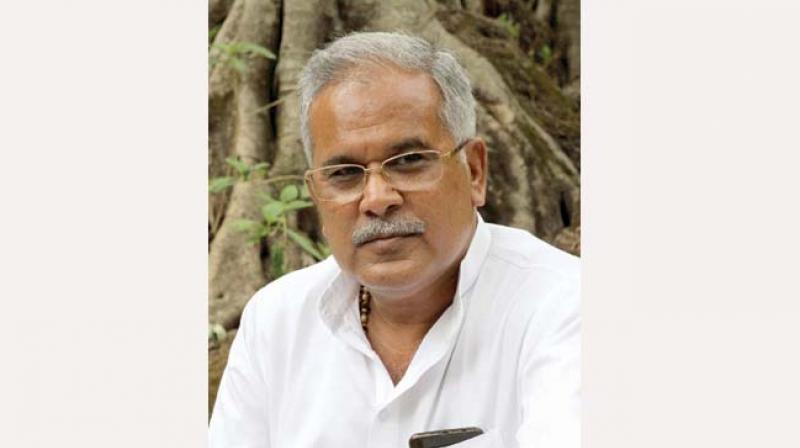 In line to the promise made in the election manifesto, CM Bhupesh Baghel has ordered officials to immediately initiate the process of returning land to farmers of 10 villages. (Photo: File)

Raipur: The newly elected Congress government in Chhattisgarh has decided to return the land of farmers in Bastar district acquired by the government in 2008 for then proposed Tata Steel plant project in the area.

Chief Minister Bhupesh Baghel has issued directions to the officials concerned for completing the process required for returning the land to farmers, mostly tribals, and present a proposal in this regard in the next Cabinet meeting, an official statement issued on December 24 said.

Notably, Baghel and Congress president Rahul Gandhi had promised to farmers ahead of the just concluded state polls that their land in Lohandigua area of the district, which remained unused as Tata Steel cancelled its project, will be returned to them if the Congress came to power.

In the party's manifesto also, it was promised that the agricultural lands acquired for industrial purpose, on which no project was established within five years of acquisition, will be returned to farmers.

A total of 1764.61 hectare of private land of about 1,707 farmers of ten villages was acquired by then government for the Tata Steel plant in February 2008 and December 2008, a government public relation official said.

In 2005, Tata Steel had signed an agreement with the Raman Singh-led BJP government for setting a steel plant with an investment of around Rs 19,500 crore in Lohandiguda, he said.

In 2016, Tata Steel had scrapped the project.