Amarinder Singh: Sidhu too will join Congress, campaign in Punjab

Sidhu has kept everybody guessing about his future move since he quit the BJP in July this year. 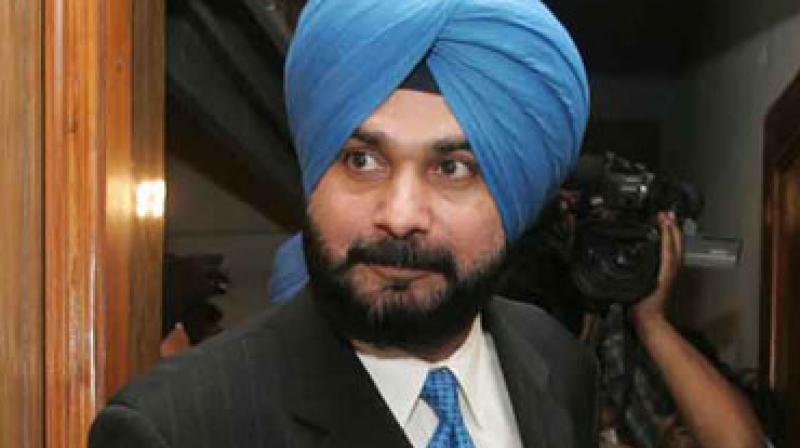 New Delhi: A day after wife of former cricketer Navjot Singh Sidhu agreed to formally join the Congress, Punjab Congress chief Captain Amarinder Singh on Thursday said that the former cricketer will campaign for the party in the upcoming Assembly elections.

“His wife is with us, he will also be with us and campaign with us for the Congress,” he said.

Mr Sidhu has kept everybody guessing about his future move since he quit the BJP in July this year.

Mr Sidhu was aggressively being wooed by the Aam Aadmi Party to be their poster boy.

Mr Sidhu had formed Aawaz-e-Punjab with bains brothers and former hockey player Pargat Singh but it disintegrated with the Bains brothers joining the Aam Aadmi Party. Hence, there was little option left for Mr Sidhu.