He also called for efforts to ensure proper collection and storage of plastic to save the environment. 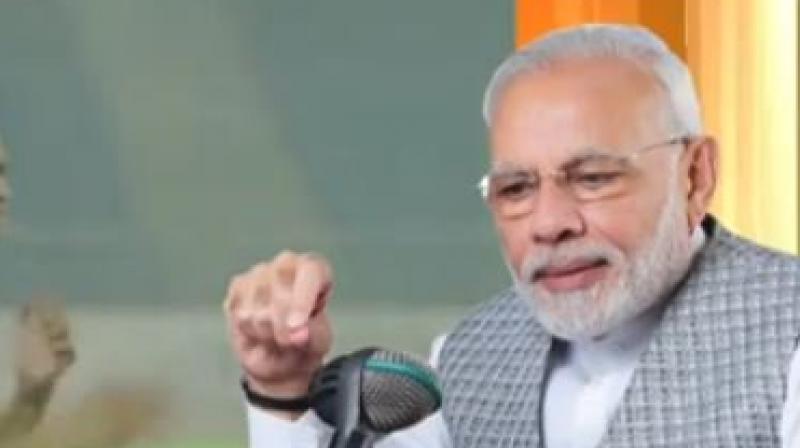 In his monthly radio address 'Mann ki Baat', the prime minister said when the country observes the 150 birth anniversary of the Father of the Nation, "we will launch a new mass movement against use of plastic".

He also called for efforts to ensure proper collection and storage of plastic to save the environment. In his Independence Day address also , Modi had urged citizens to eliminate single-use plastic and suggested that shopkeepers provide eco-friendly bags to customers. His push against single-use plastic is being seen as an effort to prevent environmental degradation.