Nothing wrong in cooking in toilet: Imarti Devi

The minister said that utensils that were not used for cooking were kept on the toilet seat, which was sealed with cement. 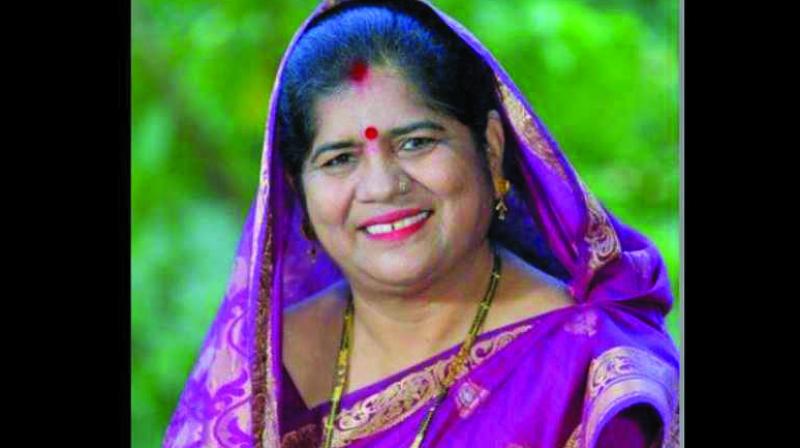 Bhopal: Madhya Pradesh women and child welfare miniser Imarti Devi on Wednesday created a flutter by saying that she saw nothing wrong with cooking food in a toilet.

The minister was reacting to reports of a toilet being used to prepare midday meals for anganwadi children in Silanangar Pokhar village in Shivpuri district in Madhya Pradesh.

Talking to reporters here, the minister said there was nothing wrong in preparing food near a toilet if it was separated from the cooking place by a partition wall. “Even our homes have attached bathrooms,” she argued.

A video capturing the toilet of an anganwadi centre in the village being used as a makeshift kitchen has gone viral, spurring the local district women and child welfare officer to pull up the anganwadi supervisor and workers who were in charge of the centre.

The minister said that utensils that were not used for cooking were kept on the toilet seat, which was sealed with cement. She, however, said she had ordered a probe into the matter.

Former chief minister and BJP national vice-president Shivraj Singh Chouhan regretted that the minister, being a woman, had made such a statement.

“It concerns the health of children,” he said.