Pawar is like ‘corona’ that has infected Maha: BJP MLC 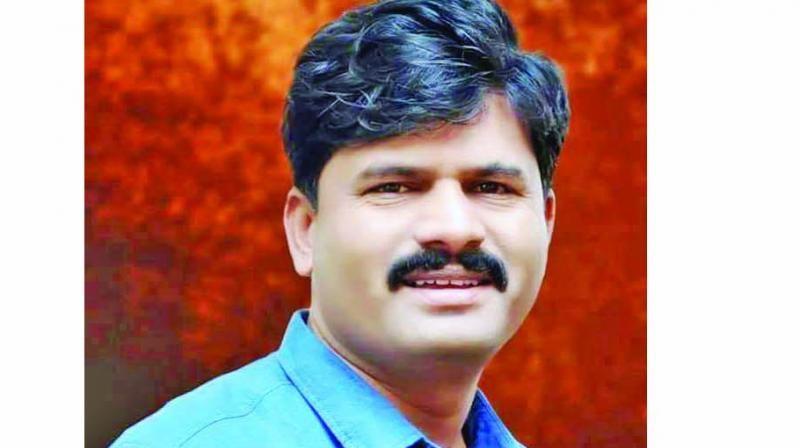 Addressing a press conference at Pandharpur in Solapur district, Padalkar, who hails from the Dhangar community, alleged that the “bahujan samaj” has been suffering because of the policies of Mr Pawar, whose party is a key constituent in the Shiv Sena-led MVA government. The previous government had announced a `1,000 crore package for the Dhangar community, but it could not be implemented as Devendra Fadnavis had to forgo power due to “backstabbing”. “But, the present government has not given a single penny so far from that package,” said the BJP MLC.

Padalkar, who had contested general assembly election 2019 against Pawar’s nephew and deputy chief minister Ajit Pawar from Baramati, alleged that Pawar was doing politics over the long-pending issue of reservation for the Dhangar (shepherd) community.

Awhad said that the newly-elected BJP MLC should not teach us about Bahujan Samaj as the BJP has always supported Manuvad and now Padalkar is a member of the same party. Giving his own example, Awhad said, “Without having any political background, I have reached this level (in the politics) because Pawar Saheb has been doing politics of Bahujanwad”. He also claimed that around six to eight months ago, Padalkar was knocking on the door of the NCP to join them.

Hitting out at Padalkar, social justice minister Dhananjay Munde said Padalkar's intention was to gain name and fame in politics by criticising the NCP chief. He also said that the NCP chief changed the lives of the ‘Bahujan’ community members for the better.