'Your support and love is the biggest strength for us,' Gadkari said. 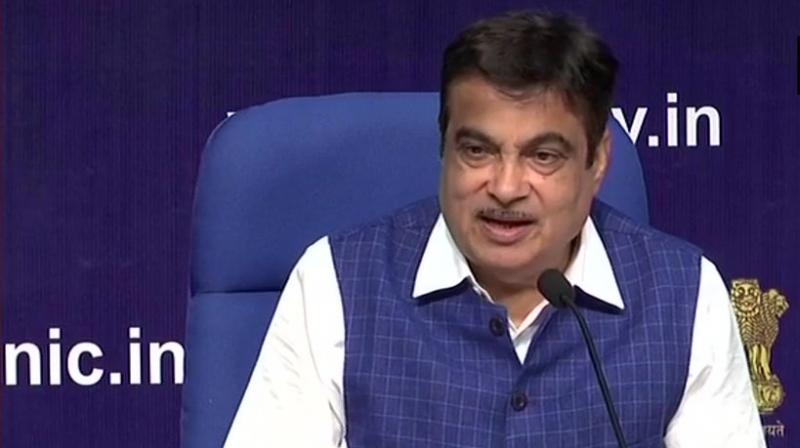 'People have a good opinion of the work done by the Narendra Modi-led government in the last five years,' said Gadkari (Photo: ANI)

Nagpur: Union minister Nitin Gadkari Monday filed his nomination for the Nagpur Lok Sabha seat, where polls will be held on April 11.

Gadkari, who had defeated Vilas Muttemwar (Congress) in the 2014 elections by a margin of 2.84 lakh votes, said he will win with a bigger margin this time around.

"This time, I will win with a bigger margin. People have a good opinion of the work done by the Narendra Modi-led government in the last five years. Our government did more than (was promised in) the poll manifesto," Gadkari told reporters.

"Your support and love is the biggest strength for us," Gadkari said.

Fadnavis said Gadkari will register a "historic win" from Nagpur. "He will create a record in Maharashtra," the chief minister said, adding the BJP-Shiv Sena combine would win 45 of the 48 Lok Sabha seats in the state.

Nana Patole of Congress, who will take on Gadkari in Nagpur, and former IAS officer Kishor Gajbhiye, pitted against Tumane from Ramtek, are expected to file nominations later Monday.