Nitish Kumar wants to withdraw from the UP contest and even wants to campaign for the “secular” alliance. 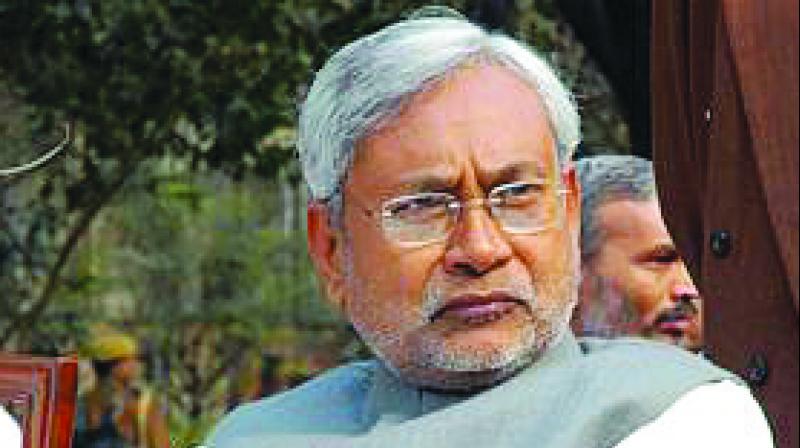 New Delhi: Ahead of the UP Assembly polls, all is not well in the RLD-JD(U) pact. Differences have cropped up between the two parties over supporting the SP-Congress alliance. While JD(U) chief Nitish Kumar wants to withdraw from the UP contest and even wants to campaign for the “secular” alliance, the RLD is open to siding with the BJP post-polls.

At a core committee meeting of the JD(U), Bihar chief minister Nitish Kumar is understood to have evinced interest in withdrawing from the poll race and support the Congress-JD(U) alliance, keeping in view the formation of an anti-BJP platform in the 2019 polls, sources said. Mr Kumar, sources said, was thinking ahead of the UP polls as he thinks a “secular” alliance against Mr Modi was needed and the UP polls were just a stepping block to it.

It may be recalled that the JD(U) is in alliance with Lalu Prasad’s RJD in Bihar, which is is supporting the Congress-SP front. Mr Prasad’s daughter is married into the Yadav clan.

The RLD had opened channels with the BJP after the SP had refused to explore a pre-poll alliance with the Jat-dominated party fearing a backlash from the Muslim community, who are its core voters. The two parties — RLD and JD(U) — had also said that they were open to support the BSP post–polls.

RLD state unit chief Masood Ahmad has already announced that the parties will contest all the 403 Assembly seats in UP. Sources said that the RLD and JD(U) was not ready to align with the Congress anymore as they felt betrayed by the party.

The Congress reportedly offered some 20 seats to RLD chief’s son Jayant Choudhary, who was in touch with Congress vice-president Rahul Gandhi. The RLD was not prepared to accept anything short of 30 seats.

The Samajwadi Party which had refused to deal with the RLD, has also put a spanner in the much-awaited alliance with the Congress giving the latter much less seats than promised.