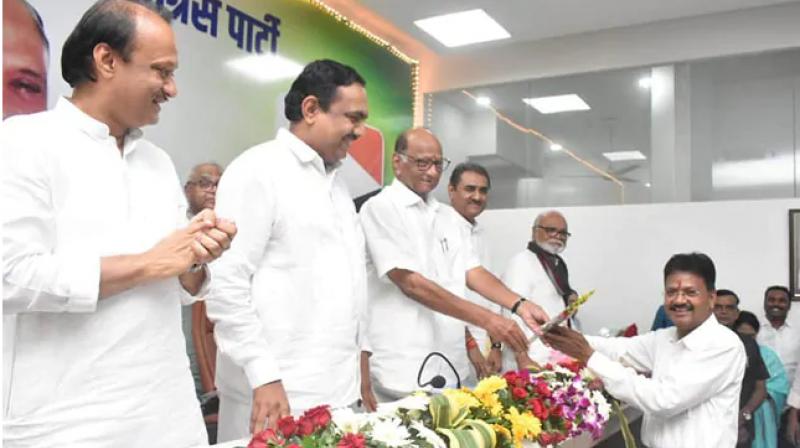 Daroda is an MLA from Shahapur constituency. (Photo: Facebook/ mladaulatdaroda)

Thane: Merely hours after the BJP made a surprise comeback to power in Maharashtra, a missing complaint was filed at a Thane police station for a Nationalist Congress Party (NCP) MLA on Saturday. 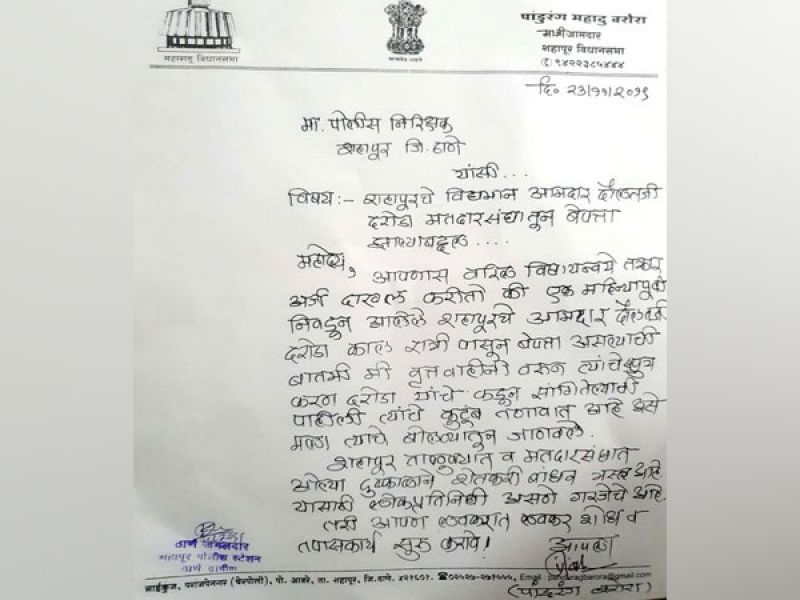 The dramatic turn of events in the state came at a time when deliberations among Congress, NCP and Shiv Sena on the formation of a non-BJP government in Maharashtra had seemingly reached the final stage on Friday.