The opposition party said it will file a complaint with the Election Commission on this issue. 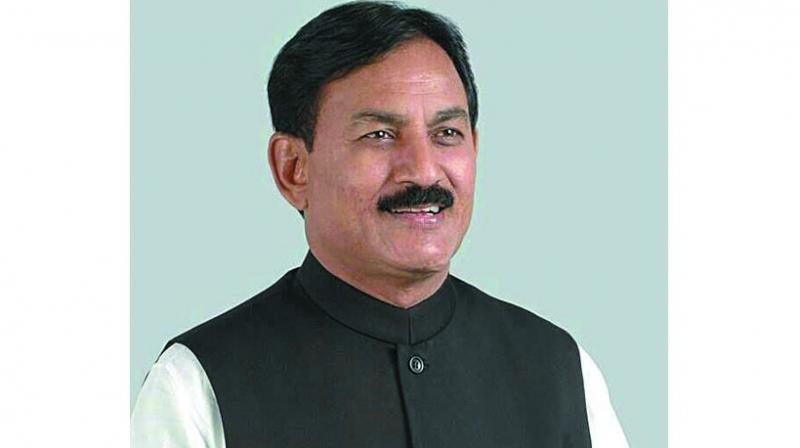 Ahmedabad/Vadodara: The Congress on Thursday blamed the BJP for “spreading lies on social media” out of nervousness, after a fake resignation letter of the Gujarat Congress chief Bharatsinh Solanki went viral. The opposition party said it will file a complaint with the Election Commission on this issue.

The letter, which purportedly bore Solanki’s signature, is addressed to Congress president Sonia Gandhi. Mr Solanki is resigning from the post of state president being aggrieved by certain decisions taken by the party, including distribution of tickets, the letter says.

He is aggrieved because tickets were sold to undeserving candidates, the letter has Mr Solanki saying.

“The letter is fake and is a mischief played on the Congress party. We will register a complaint before the Election Commission against this,” Congress spokesperson Manish Doshi said. Mr Solanki said that his family is wedded to the Congress ideology for four generations, so the question of resigning does not arise. “I am loyal to Sonia and Rahul Gandhi and the question of my resignation does not arise,” he said.