Pakistan attempts to brand Indians as terrorists by UN continues

Islamabad, in an official statement, named four Indian nationals and accused them of carrying out terrorism against Pakistan 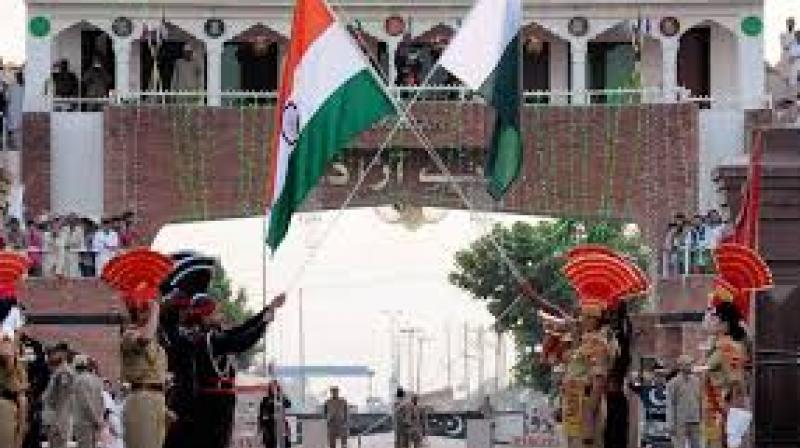 Under global pressure for its poor record in failing to dismantle terror infrastructure on its own soil, Pakistan on Wednesday continued its gameplan—that was initially reported last year—of trying to get Indian nationals designated as terrorists by the UN.

On Wednesday, Islamabad, in an official statement, named four Indian nationals and accused them of carrying out terrorism against Pakistan, acknowledging that its efforts to get one of them designated had been rejected at the UN recently.

The Pakistani move is understood to be a desperate retaliatory one to level false allegations after India had managed to get Pakistan-based terrorist and JeM chief Masood Azhar designated as a global terrorist by the UN in May last year.

Pakistan identified the four Indian nationals as Venumadhav Dongara, Ajoy Mistry, Gobinda Patnaik, and Angara Appaji, and accused them of carrying out terrorist activities against Pakistan. Islamabad also conceded that its proposal against Dongara had been recently rejected at the “UNSC 1267 Sanctions Committee”. According to media reports last year, Dongara had earlier worked as an engineer on transmission lines in Afghanistan while Mistry had worked in Afghanistan as a cook.

In a statement on Wednesday, Islamabad claimed, “Pakistan had proposed the designation of four Indian nationals in 2019 under the United Nations 1267 Sanctions List, namely Venumadhav Dongara, Ajoy Mistry, Gobinda Patnaik, and Angara Appaji. These individuals were financing, sponsoring and organising terrorism inside Pakistan by providing financial, technical and material support to terrorist groups including TTP, Jamaat-ul-Ahrar and others.” It further said these Indian nationals were now residing in India.

Islamabad added, “We are disappointed that Pakistan’s proposal to designate Venumadhav Dongara as a terrorist has been objected to. Pakistan hopes that the listing requests of other three Indian nationals will be given due consideration by the UNSC 1267 Sanctions Committee in an objective and transparent manner.”

It may be recalled that India had managed to get Pakistan-based terrorist and JeM chief Masood Azhar designated a s a global terrorist by the UN in May last year year after China dropped its objections to the move.

It may also be recalled that in a major setback for Islamabad and vindication of India's position in February this year, global anti-terror watchdog Financial Action Task Force (FATF) had decided at its plenary meet in Paris to continue to keep Pakistan in the FATF's greylist at least for a few more months after warning Islamabad of stern action if it fails to check flow of money to terror groups like the Lashkar-e-Taiba (LeT) and the Jaish-e-Mohammed (JeM).