'All private telecom companies are pumping in finance, but BSNL is barred from taking loans', Surjewala said. 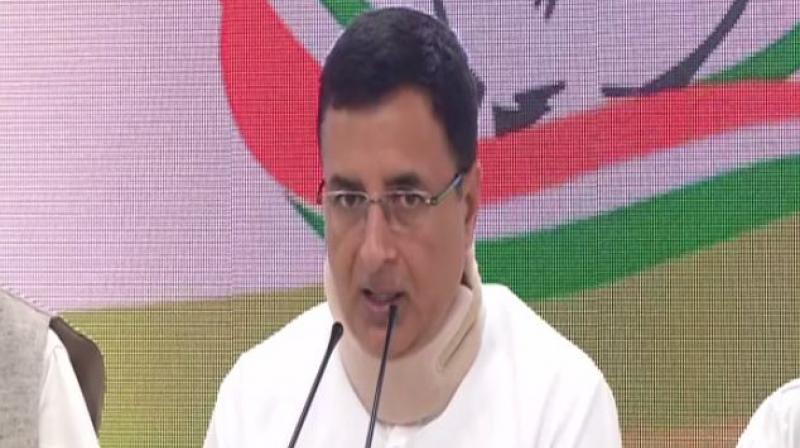 New Delhi: Congress on Monday launched a scathing attack on the central government, accusing it of helping private telecom companies at the cost of public sector undertakings (PSUs).

"Problem is malice of BJP Govt to help pvt telcos at the cost of PSUs," Congress spokesperson Randeep Surjewala tweeted in a reply to Congress leader Milind Deora's tweet.

"All private telecom companies are pumping in finance, but BSNL is barred from taking loans. There is zero capital investment in PSUs by the government," Surjewala said.

"If BJP government can help private entities like ILFS, IDBI and GSPC by investing public funds in them, then why not BSNL or MTNL?" the Congress spokesperson asked.

In his tweet, Deora had said, "Two PSUs, same problem. How long should Indian taxpayers be forced to subsidise loss-making PSUs like BSNL and Air India? Disinvest!"