Kishan had lost from Jaunpur Lok Sabha seat during 2014 general elections on a Congress ticket. The actor joined BJP two years ago. 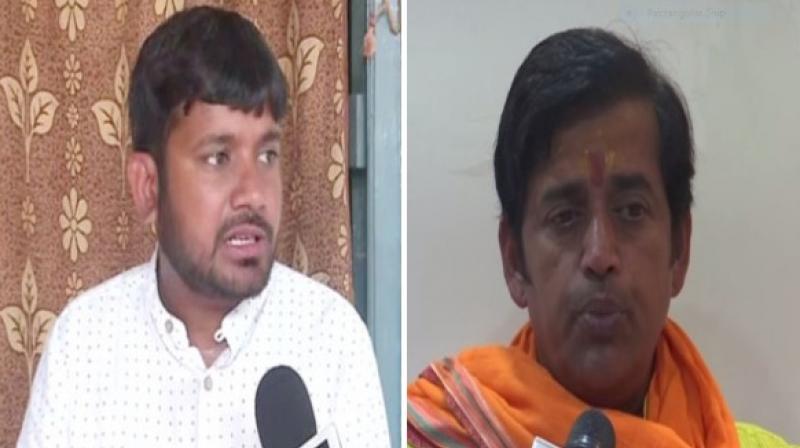 Gorakhpur: Actor-turned-politician Ravi Kishan who registered victory from Gorakhpur Lok Sabha seat for the BJP, slammed former JNU Students Union president Kanhaiya Kumar who was decimated by BJP's Giriraj Singh in Begusarai, saying those who talk of breaking the nation into 'tukde-tudke' (pieces) can never win the confidence of people.

"When you say 'desh ke tukde-tukde' you will never win the confidence of the people. By being anti-national and speaking against the nation, by abusing the established government you will never be able to win," said Ravi Kishan.

Kumar shot to fame in 2016 after the alleged raising of anti-India slogans in the Jawaharlal Nehru University (JNU) in Delhi.

Kishan had contested and lost from Jaunpur Lok Sabha seat during 2014 general elections on a Congress ticket. The actor joined BJP two years ago.

The Gorakhpur seat was represented by UP Chief Minister Yogi Adityanath for five terms since 1998 until Praveen Kumar Nishad of Samajwadi Party won the seat in a by-poll last year.

The seat was vacated by Yogi when he became the chief minister of the state in 2017.