BJP move to replace 6 sitting MPs helped it set the tally of 41 members. 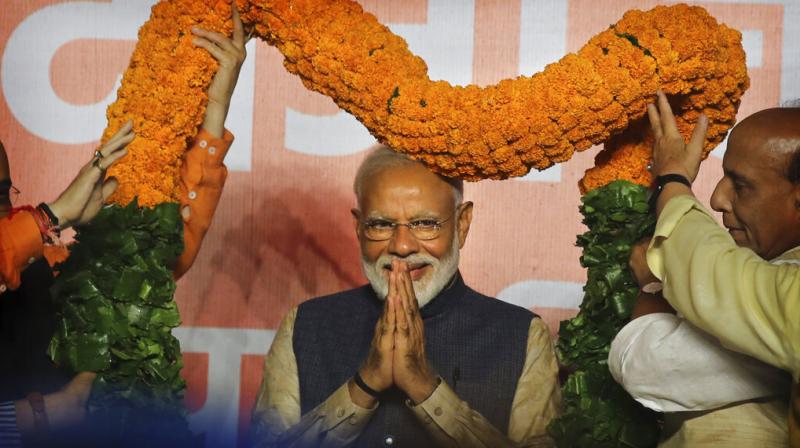 Mumbai: The BJP's decision to replace six sitting MPs in Maharashtra for the 2019 Lok Sabha polls paid off handsomely as all six won with comfortable margins.

Unmesh Patil, the BJP nominee in Jalgaon defeated his NCP rival and former state minister Gulabrao Deokar by a margin of 4,11,617 votes.

In Dindori, Bharati Pawar won by a margin of 1,98,779 votes over her NCP rival Dhanraj Mahale. Pawar, then with the NCP, had contested unsuccessfully against sitting BJP MP Harishchandra Chavan in 2014.

In Latur, the BJP replaced Sunil Gaikwad with Sudhakar Shrangare who won with a margin of 2,89,111 votes.