Based on a complaint from TRS Vidhyarthi Vibhagam leader V Ram Narsimha Goud, a case was registered. 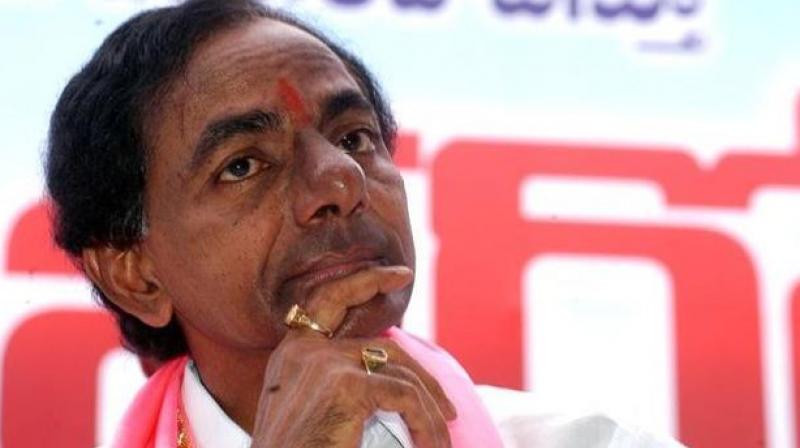 The complainant had stated that such videos would hurt the personal feelings of the people of Telangana. (Photo: File)

Hyderabad: A 20-year-old college student from Andhra Pradesh was arrested here for posting a video on 'TikTok' app, in which he is seen "abusing and defaming" Telangana Chief Minister K Chandrasekhar Rao and the people of the state, police said.

Based on a complaint from Telangana Rasthra Samithi Vidhyarthi Vibhagam leader V Ram Narsimha Goud, a case was registered under IPC section 153A (promoting enmity among people on grounds of religion) and relevant sections of the Information Technology Act.

Following investigation, the accused was arrested, they added. The complainant had stated that such videos would hurt the personal feelings of the people of Telangana.

Rachakonda Police Commissioner Mahesh M Bhagwath said the case was booked for promoting enmity between the people of two Telugu speaking states by making a video with "highly derogatory" comments against the Chief Minister and the people of Telangana.

Police said that it has also seized two smartphones from the possession of the accused.