Results not as per our expectations, says JVM leader Babulal Marandi 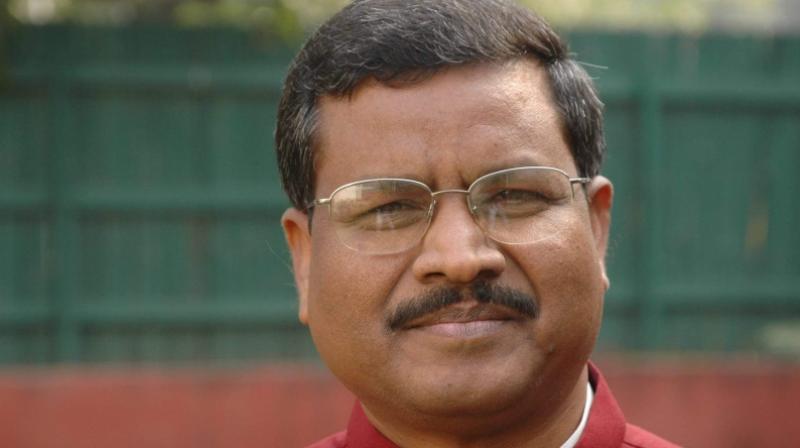 Ranchi: Jharkhand Vikas Morcha leader Babulal Marandi on Monday said that the results of the Jharkhand Assembly Elections were not as per their expectations.

"The results are not as per our expectation. We will have to accept people's mandate. We will play the role which people's mandate has given us. Let the results come, then we will sit and discuss what to do," Marandi said while talking to ANI.

Babulal Marandi is leading from Dhanwar seat by 2841 votes.

The counting of votes for 81 Jharkhand Assembly seats began at 8 am on Monday in all the 24 district headquarters amid tight security.

According to data available on the website of Election Commission at 11:09 am, Jharkhand Mukti Morcha is leading on 24 seats, Indian National Congress is leading on 12 seats while the RJD is leading on five seats.

The BJP is leading on 29 seats, Jharkhand Vikas Morcha (Prajatantrik) is leading on five, AJSU on three while the Communist Party of India (Marxist-Leninist) (Liberation) and NCP are leading on one seat each.