The BJP, under the stewardship of Union minister Dharmendra Pradhan, appears to be well ahead of others in wooing leaders of rival parties. 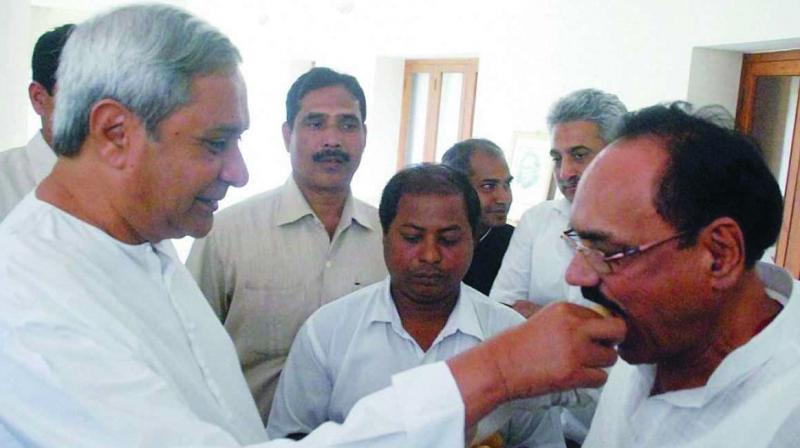 Bhubaneswar: Desertions and poaching of leaders from rival parties are dominating the political landscape in Odisha as the ruling BJD and the BJP scramble to build their best teams for winning the state Assembly and Lok Sabha elections in 2019.

The brunt of the two key players hunger to induct leaders with high “winnability” is being borne the most by the Congress, a waning force in the state. Congress leaders who do not see an immediate turnaround in the party’s future due to leadership crisis, are deserting the organisation in a large numbers to join the saffron brigade and the regional outfit BJD.

The BJP, under the stewardship of Union minister Dharmendra Pradhan, appears to be well ahead of others in wooing leaders of rival parties. It has drafted almost 30 leaders from the BJD and Congress in the recent months. The BJD, on the other hand, has won over half a dozen leaders from the saffron party and the Congress.

According to political analyst Prasanna Mohanty, the pace of desertion and poaching would gain further momentum in early 2018 as the urban polls will be held later that year.

“The competition to poach each other’s leaders with potential to win will get shriller and more acrimonious in the coming days,” said Mr Mohanty.

“With the Congress virtually being reduced to a non-player in state politics, the BJD and the BJP are now the only two alternative platforms for dissidents. For the first time in 17 years of his rule, the ruling BJD headed by Chief Minister Naveen Patnaik is facing a tough challenge from the BJP that is hungry to wrest power in the 2019 Assembly polls,” he said. 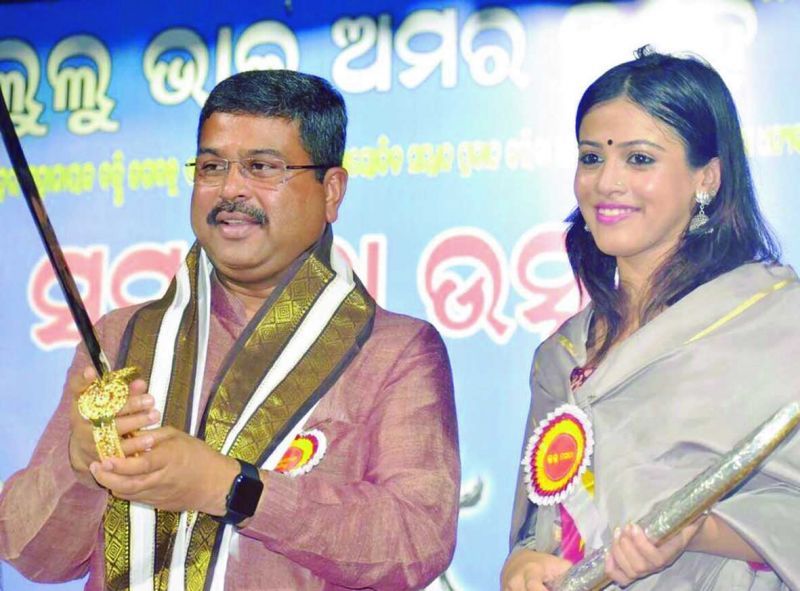 Poaching promising leaders of rival parties had not been in vogue in Odisha politics in the past decades. However, the trend started changing from 2014 when, in a surprising move, Congress stalwart and the then leader of Opposition Bhupinder Singh joined the ruling BJD.

Mr Singh was shouting against Mr Patnaik for more than five years on floor of the Assembly on various governance issues and corruptions.

After a lull of two years in 2016, Mr Patnaik again executed his strategy of weakening his rivals by winning over former deputy speaker and BJP stalwart Ramac-handra Panda.

The BJP was not very far behind during this period. Its expansion mission started with induction of Congress veteran and former chief minister Giridhar Gamang and his son Sishir Gamang. Soon after, former BJD legialator Siddhartha Sekhar Singh of Khandapara joined the saffron brigade. 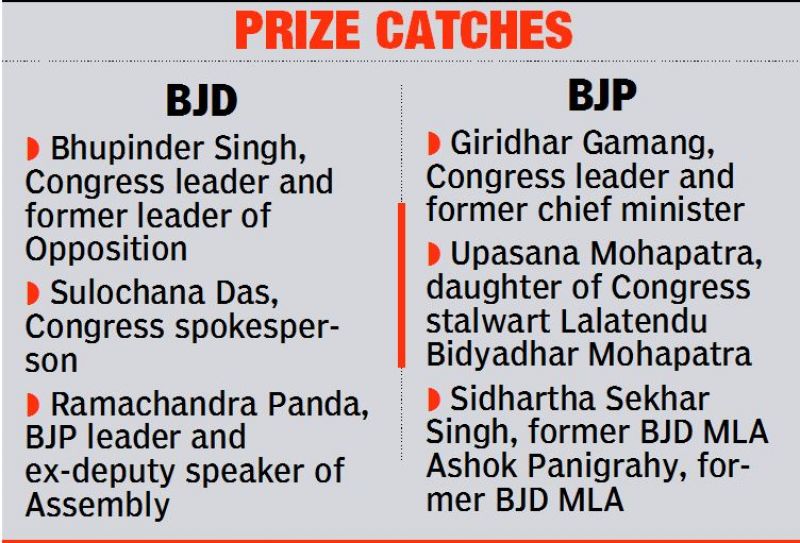 The BJD got a jolt when the BJP successfully brought into its fold Jayaram Pangi, a towering political figure of souithern Odisha. Mr Pangi, a former BJD Lok Sabha member from Koraput, was steering the regional party’s activities in southern Odisha districts of Koraput, Nabarangpur, Malkangiri and Rayagada districts.

After the chief minister recently succeeded in wooing Ritarani Sahu, the wife of Congress MLA Subal Sahu who passed away on August 22, and declared her as the party’s candidate for Bijepur Assembly bypoll, the saffron party played a matching game by bringing the BJD dissident Ashok Panigrahy. He is most likely to be fielded as the party candidate for the Bijepur bypoll, whose date is yet to be announced.

The BJP had more surprises in store for the rival BJD when, through its Mishran parv or joining ceremony, it welcomed Upasana Mohapatra and Lalitendu Mohapatra, respectively, the daughter and brother of former Congress state working president Lalatendu Bidyadhar Mohapatra, into the party on October 15.

According to Mr Pradhan a number of senior BJD leaders were standing in the queue to join the saffron party and the party was examining the pluses and minuses before embracing them.

Amid this hullabaloo, the Congress seems to be playing the role of helpless prey. Plagued with infighting for the post of Pradesh Congress Committee, the grand-old party has lost its eminence in the state politics after it slumped to the third position, after BJD and BJP, in the rural polls held in February.