Raja said that he only objected to wrong facts being projected about the Central government schemes in the film. 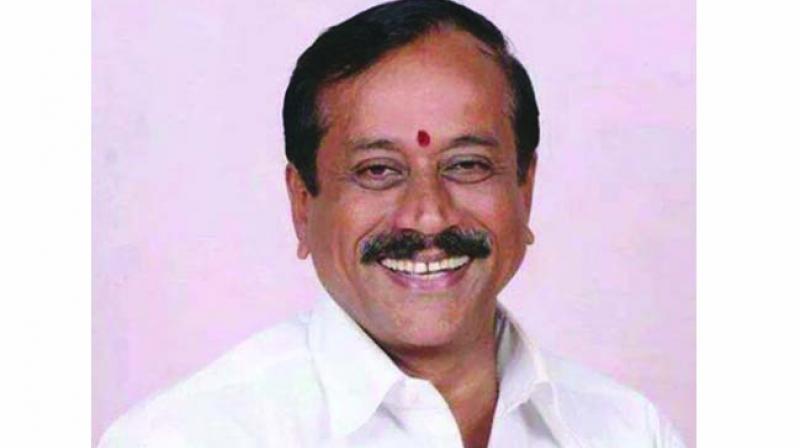 Chennai: The controversy over the Vijay-starrer Mersal took a new turn with the general secretary of the Nadigar Sangam and actor Vishal lashing out at BJP national secretary H. Raja accusing him of advocating piracy by watching the movie online. The BJP leader denied the charge.

Vishal, who is also the president of Tamil Film Producers’ Council, accused the senior BJP leader of watching a pirated version of Mersal and said it was “totally insensitive” of Raja to watch the film using illegal means setting a wrong example. “Dear Mr H Raja, as a leader and prominent personality, you are advocating piracy and blatantly agree to it?” he asked.

“Dear sir, I as a sincere citizen, true workaholic and a man who thinks twice to do anything wrong, seriously, I wonder how a political leader like you can watch a pirated version of a film which sets a bad example. Totally insensitive and uncalled for,” Vishal, who has been fighting against piracy in Tamil cinema, said and demanded an apology from Mr Raja. The Mersal controversy took a new turn when Mr Raja, asked by a television channel if he watched the Vijay-starrer, casually responded saying, “I saw Mersal on the net.”

However, Mr Raja clarified that he had only watched particular clips of the movie on his mobile phone on the things that affected people’s opinion, and said he did not have the patience to sit through a two-and-a-half hour film.

Pointing out that he welcomed criticism, Mr Raja said that he only objected to wrong facts being projected about the Central government schemes in the film.