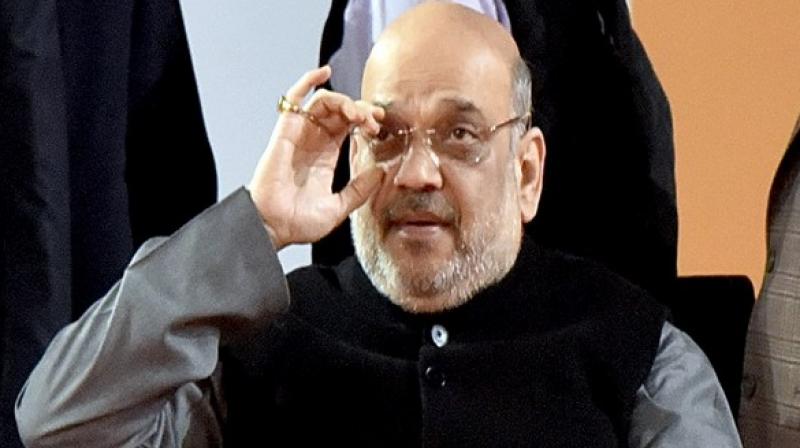 Ahead of veteran BJP leader L.K. Advani’s deposition before the special CBI court hearing the Babri Masjid demolition case, home minister Amit Shah on Wednesday met Mr Advani at the latter’s residence. One of the prominent faces of the Ram Janmabhoomi movement, Mr Advani will depose before the special court in Lucknow on July 24.

A day earlier, another veteran leader Murli Manohar Joshi will depose before the court either physically or through video conferencing. Both veteran leaders are likely to be invited to the Ram Mandir foundation laying ceremony in Ayodhya on August 5, to which Prime Minister Narendra Modi has been invited by the Shri Ram Janmabhoomi Teertha Kshetra, a trust set up by the Centre for the temple construction.