The minister then compared himself with God and also equated Patnaik with Lord Jagannath. 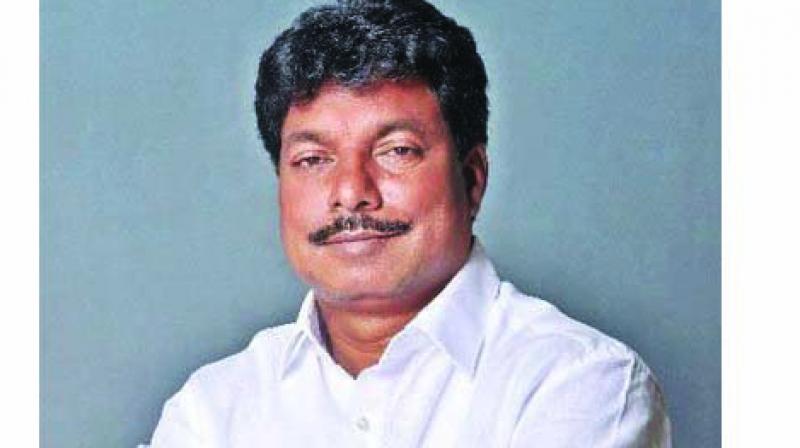 BHUBANESWAR: Odisha revenue and disaster management minister Sudam Marandi has courted a controversy after a video purportedly showing himself claiming to be ‘God’ and his party president and chief minister Naveen Patnaik as ‘Lord Jagannath’ went viral.

According to agency sources, on Friday, around 50 servitors of Haribaldev Jew Temple in Baripada took out a padayatra from Baripada to Bhubaneshwar to meet CM Naveen and apprise him about various issues plaguing the ancient shrine. However, the padayatra was reportedly called off.

According to agency sources (ANI), later that day, Mr Marandi, while commenting over the padayatra during a meeting, said that the servitors should have met him first before trying to meet the CM since he is their elected leader. The minister then compared himself with God and also equated Mr Patnaik with Lord Jagannath.

Soon after the incident, Mr Marandi’s remarks which offended the servitors of the temple became viral on social media sparking severe criticisms from all sections of society.

Registering strong pro-tests against Mr Marandi’s statement, servitors of Haribaldev Jew Temple have said that the legislator will have to suffer divine punishment for his arrogance.