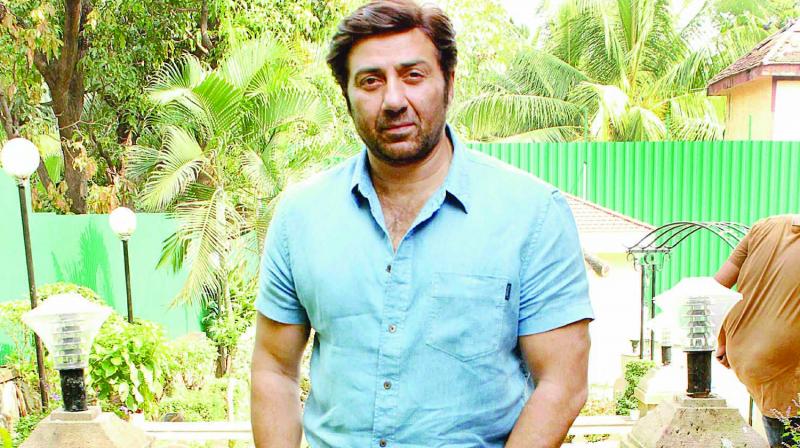 Chandigarh: The Shiromani Akali Dal ( SAD), which was looking to resurrect itself in the polls following the backlash over the issue of desecration of religious scriptures, is set to register victory from Ferozepur and Bathinda seats.

In Hoshiarpur, BJP candidate and former bureaucrat Som Prakash led by 46,993 votes, as per the EC trends.

The Aam Aadmi Party appears to be decimated in Punjab as it is leading only on Sangrur seat, where the party's state chief, Bhagwant Mann, was ahead by 1.09 lakh votes.

In 2014, BJP heavyweight Arun Jaitley was defeated by Amarinder Singh from the seat.

In the 2014 Lok Sabha polls, while the SAD-BJP combine had won six seats, AAP and the Congress had bagged four and three seats, respectively.