Violence between the workers of the Congress and ruling TMC sparked on allegations of proxy voting at the booth. 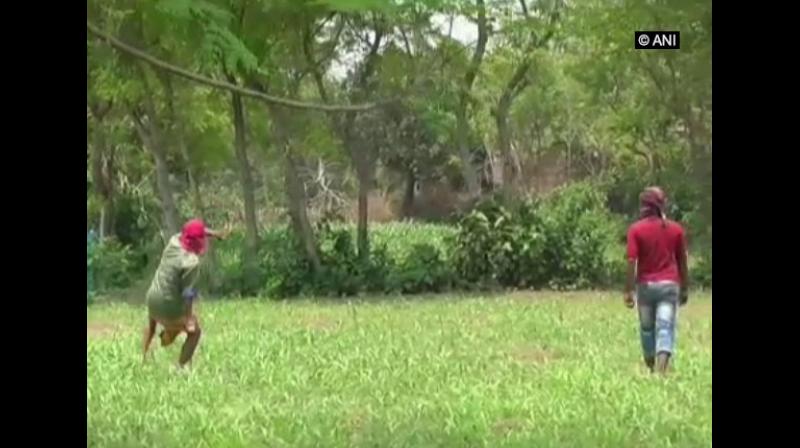 Murshidabad: A man standing in the queue to cast his vote, was killed after clashes erupted between the Congress and the Trinamool Congress (TMC) workers in Baligram area of Murshidabad on Tuesday.

Police said that Tiyarul Kalam got injured in the clashes. He was waiting for his turn to vote at booth number 188 here. He was immediately rushed to a hospital where he was declared brought dead.

Violence between the workers of the Congress and ruling TMC sparked on allegations of proxy voting at the booth. In a related incident, three TMC workers were injured after being hit by a crude bomb hurled at them. The incident took place in Domkal municipality in the district.

Badaruddoza Khan of the CPI (M) is seeking re-election from Murshidabad parliament constituency. TMC’s Abu Taher Khan and BJP’s Humayun Kabir are in the fray against him. The Congress has fielded Abu Hena from the seat.

Another act of violence was reported from Buniadpur area of Dakshin Dinajpur district where a polling agent found dead at his house.

West Bengal, which has 42 seats at stake, is undergoing polling during all seven phases of Lok Sabha elections. Voting is taking place at five Lok Sabha seats on Tuesday. The counting of votes will take place on May 23.