He also gave examples of delays in polling in Andhra as well as state's CEO not being able to vote for first time due to EVM malfunctioning. 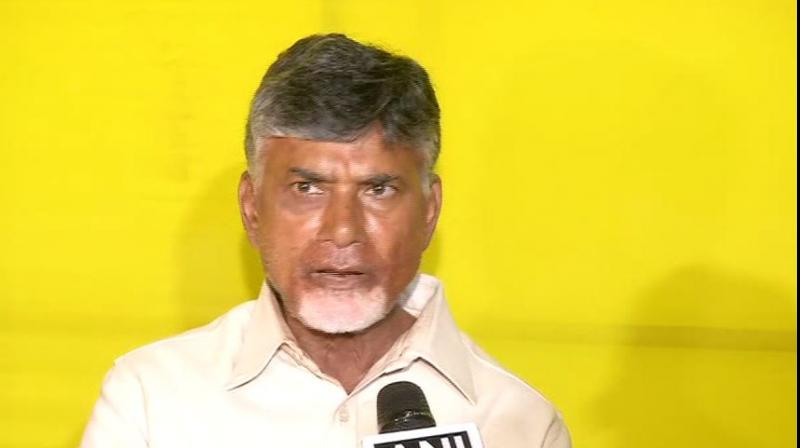 Addressing media here, Naidu said, “We have serious doubts about EVMs. I am a strong supporter of technology. But today, technology is very vulnerable. Every six months technology is changing. There are also technical problems, vulnerability and also malfunctioning. Only three countries out of the ten most populous countries in the world use EVMs. These countries are also not technologically strong.”

“The present government is destroying all democratic institutions one by one. EC is an independent body and its job is to ensure level playing field for all political parties. Today if we see the elections all political parties are being subjected to harassment. In Andhra, every raid of Income Tax and ED is happening on TDP, in Karnataka, JDS and Congress are being targeted. In Maharashtra NCP and Congress are being targeted,” he claimed.

Naidu also alleged that Russian hackers are involved in hacking EVMs and said, "I cannot confirm but it is said that they promise to ensure win if they are paid crores. EVM can be hacked easily by using many methods.”

He also gave examples of delays in polling in Andhra Pradesh as well as state's chief electoral officer not being able to vote for the first time due to EVM malfunctioning.

“Under Narendra Modi's leadership Indian economy has gone from bad to worse. The economy is in crisis as per all figures. Unemployment is at its peak in the last 45 years,” Naidu alleged.