Ali was accompanied by his childhood friend, Mukut Choudhary. 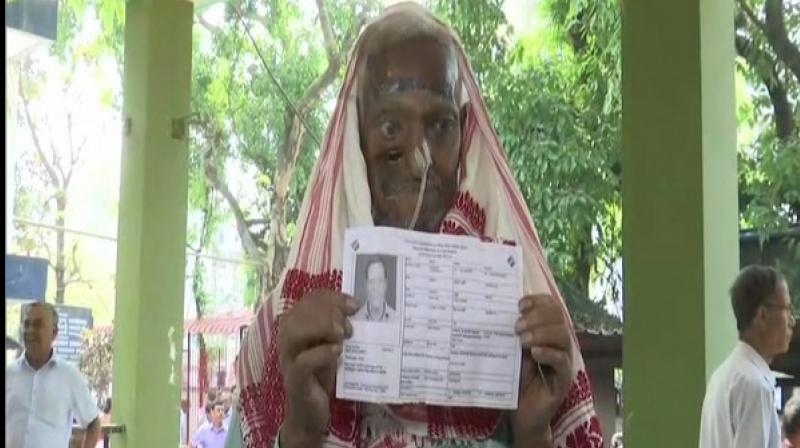 Ali was accompanied by his childhood friend, Mukut Choudhary.

“Ali has come to set an example for the people to come out and exercise their power of vote. Doctors have advised him rest. However, he wanted to come here and vote. Ali is on the last stage of cancer and might die within a short time, doctors have said this. We have come here in a rickshaw,” Choudhary told ANI here.

In Assam, 74 lakh voters are expected to decide the fate of 54 candidates in the third phase, which will cover Guwahati, Barpeta, Dhubri, and Kokrajhar parliamentary constituencies.

The result will be announced on May 23.