The TMC members who joined the saffron party also include former chairman of the Tripura unit of Trinamool Congress. 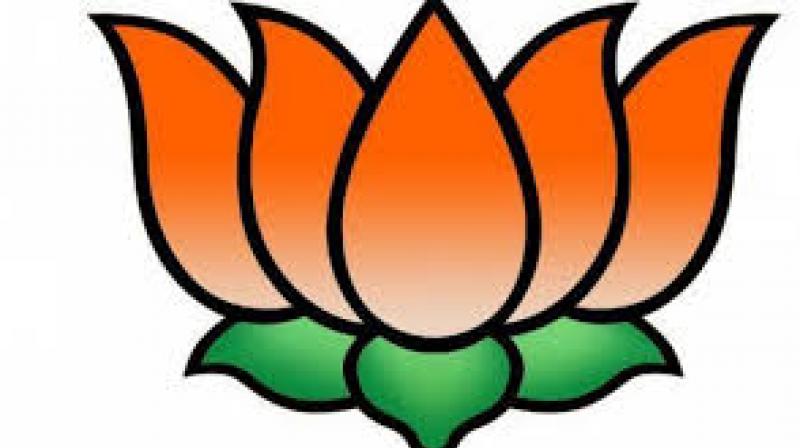 Agartala: Four hundred Trinamool Congress members, including 16 of the total 65 state committee members of the TMC, have joined the BJP in Tripura on Thursday.

The TMC members who joined the saffron party also include former chairman of the Tripura unit of Trinamool Congress, Ratan Chakraborty.

The President of Tripura unit of BJP, Biplab Deb and Union minister of state for Railways, Rajen Gohain, jointly handed over the saffron party flag to Chakraborty.

BJP is the only political party in the country, which attached maximum importance to develop the backward north eastern region.

I have full confidence that BJP would be able to free the state from the clutches of CPI-M and form a government in the 2018 elections to give relief to the people , Chakraborty told a press conference.

Stating that he joined BJP "unconditionally", Chakraborty said, he would strengthen the party by bringing more TMC workers under the BJP banner.

Gohain said, "The BJP would get absolute majority in the 2018 state elections in Tripura and the ruling CPI-M would be washed away in a saffron tsunami".