The JD (U) reacted strongly to the statement and said that the sole aim of the tour is to urge the economic superpower to invest in Bihar. 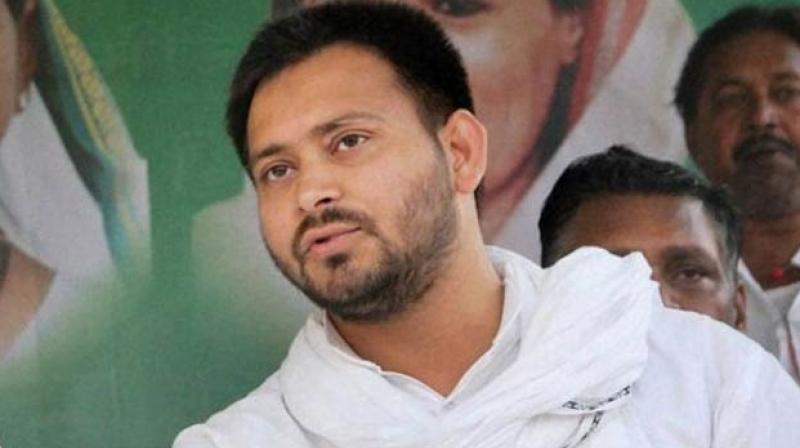 He took to Twitter to slam the chief minister by saying that “he couldn’t convince Prime Minister to include Patna University in the list of Central university, how can we expect him to woo investors from Japan.”

The JD (U) reacted strongly to the statement and said that the sole aim of the tour is to urge the economic superpower to invest in Bihar.

They pointed out that Nitish Kumar had addressed a seminar at the Indian embassy in Tokyo where he urged investors to establish production facilities in the state.

“Efforts of the chief minister should be appreciated but the opposition parties especially the RJD doesn’t understand this. The RJD was in power for fifteen years but they only pushed the state into darkness it was Nitish Kumar who brought change and has been working hard for the development of Bihar,” JD-U spokesperson Niraj Kumar told this newspaper. The JD-U leader also criticised Tejashwi Yadav for raising doubts on the CM’s Japan tour.