The Congress walkout over the issue amounts to raising questions on the judiciary, CM Thakur said. 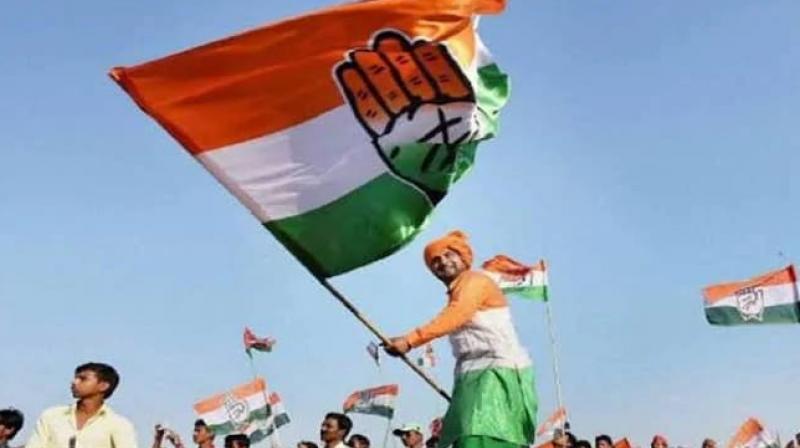 Shimla: The opposition Congress on Thursday walked out from the Himachal Pradesh Assembly, protesting the arrest of former finance minister P Chidambaram.

Congress MLAs led by Leader of Opposition Mukesh Agnihotri raised slogans before staging the walkout. Agnihotri rose from his seat soon after the Question Hour at noon and stated that Chidambaram's arrest was a "murder of democracy".

However, Speaker Rajiv Bindal stopped him from raising the issue, stating no notice for discussion was given.

Subsequently, Congress MLAs staged a walkout from the House.

Condemning the walkout by the Congress, Chief Minister Jai Ram Thakur said the Centre had nothing to do with Chidambaram's arrest and that he had been arrested after rejection of his bail plea by the high court.

The Congress walkout over the issue amounts to raising questions on the judiciary, he added.