Former chief minister Liezietsu bagged 11 votes, 10 from the NPF and one Independent, the Speaker said. 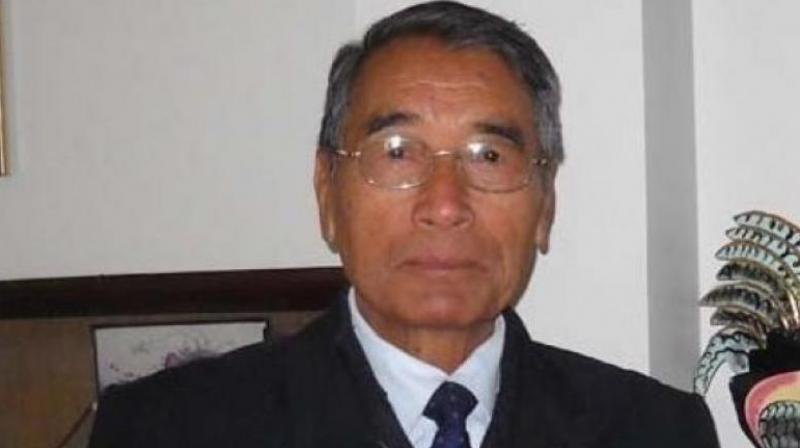 Guwahati/Kohima: Deposed Nagaland chief minister Shurhozelie Liezietsu on Friday called the dismissal of his government as “illegal and unconstitutional”.

He said, “The governor dismissed my government without following any procedure and rules...it was illegal and unconstitutional.”

Meanwhile, Nagaland chief minister T.R. Zeliang on Friday won the trust vote in the Assembly with a comfortable margin, two days after he replaced Shurhozelie Liezietsu, capping a week of dramatic developments in the state.

He secured 47 of 59 votes in the House, which included 36 of the NPF, four of the BJP and seven from the Independents, Speaker Imtiwapang Aier said. Former chief minister Liezietsu bagged 11 votes, 10 from the NPF and one Independent, the Speaker said. He was not present in the Assembly as he is not a member.

Before the Speaker put the motion to vote, a discussion was held where seven out of the 11 legislators supporting Mr Liezietsu lamented his dismissal saying it was “unconstitutional”