PM Modi to raise issue of economic fugitives at G-20

The issue is of utmost relevance to India since a few alleged Indian economic offenders. 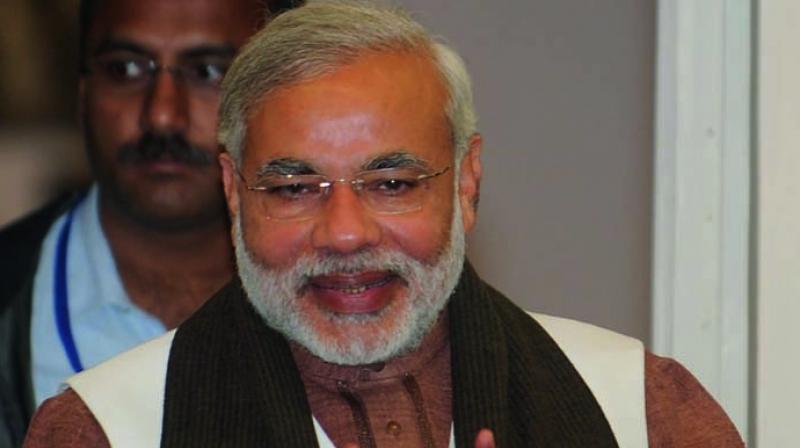 New Delhi: At the forthcoming G-20 Summit in Osaka, Japan, from June 27 to 29, Prime Minister Narendra Modi is expected to raise the issue of how economic offenders — who amass “ill-gotten wealth” and black money and want to flee — can be “brought to book”. The issue is of utmost relevance to India since a few alleged Indian economic offenders like Vijay Mallya, Nirav Modi and Mehul Choksi are abroad even as New Delhi has been seeking their extradition. PM Modi is also expected to raise the issue of terrorism. Interestingly, PM Modi is likely to meet US President Donald Trump on the sidelines in a separate bilateral meeting during which recent tensions in trade ties between the two countries are expected to be discussed. PM Modi will also participate in an informal meeting of leaders of Brics (Brazil, Russia, India, China and South Africa) on the sidelines of the Summit on June 28.

India’s “G-20 Sherpa” and former Union minister Suresh Prabhu mentioned the issue of bringing to book economic offenders as being part of PM Modi’s agenda. When asked about the issue of protectionism and tensions in India’s trade ties with the US, Mr Prabhu said that “multilateralism has to prevail” and that “sanctions should not be put on free trade”. He further said, “There should be no barriers on free flow of trade.” On trade ties with the US where there is presence of a large number of Indians, India’s G-20 Sherpa said that the US is a “beneficiary of this relationship” and added that Indians working in the US have “added value to the US economy” due to “technology infusion”. Mr. Prabhu said “the US is one of our largest trading partners and we have the largest trade deficit”. But he said the issue of trade deficit can be addressed. Mr Prabhu, a former commerce and civil aviation minister, said that as per some estimates, India for instance needs a large number of commercial aircraft in the growing aviation market and that India (or Indian companies) can buy some of these aircraft from the US thereby addressing the issue of trade deficit.