The Congress and the JD(S) are allies in the government in neighbouring Karnataka. 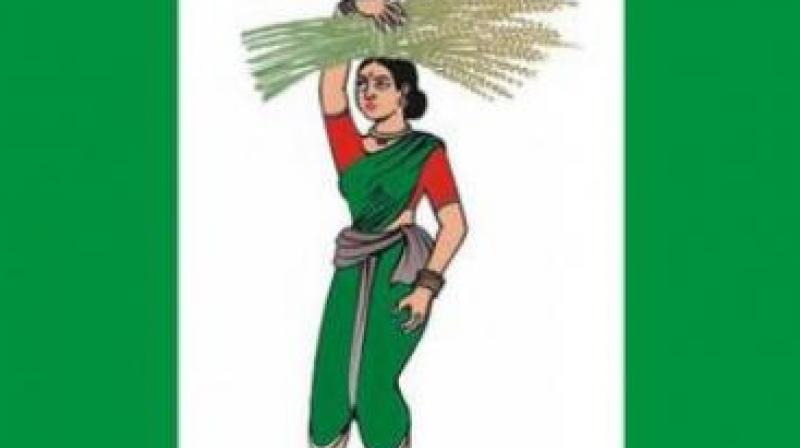 To a query, Kolse-Patil said there was no question of him campaigning for VBA candidates in the state. (Image: File)

Mumbai: The Janata Dal (S) will not be contesting Lok Sabha elections in Maharashtra, a party leader said Friday. JD(S) national general secretary Justice (retd) B G Kolse-Patil said neither he nor any candidate from his party will enter the fray in Maharashtra, which has 48 Lok Sabha seats, the second highest after Uttar Pradesh (80). The former judge of the Bombay High Court criticised the Vanchit Bahujan Aghadi (VBA), a front led by Dalit leader Prakash Ambedkar, for failing to enter into a pre-alliance with the Congress-NCP combine in the state. Kolse-Patil himself was a strong contender to contest from Aurangabad, a seat offered to him by Ambedkar a few weeks ago. The VBA is contesting the polls in Maharashtra. "Prakash Ambedkar failed to have an alliance with the Congress-Nationalist Congress Party (NCP) in the state.

There was no point in going with VBA, it is going to help the BJP- Sena alliance, which is ruling as well as ruining the country," Kolse-Patil told PTI. The former judge said he wanted to contest from Aurangabad only if the VBA had formed a pre-poll alliance with the Congress, the only party, he said, which can take on the BJP. "Everybody knows about my stance against the Modi-Shah duo and my crusade against the RSS. By not having an alliance with the Congress in Maharashtra, we have lost an opportunity to prevent the BJP from coming to power again," the 77-year- old leader, said. The Congress and the JD(S) are allies in the government in neighbouring Karnataka. To a query, Kolse-Patil said there was no question of him campaigning for VBA candidates in the state.

The VBA is a political front launched by Ambedkar in alliance with the Asaduddin Owaisi-led All India Majlis-e- Ittehad-ul-Muslimeen (AIMIM). The front has already said the AIMIM will field its candidates from the Aurangabad Lok Sabha seat.