The Congress had the majority in the municipal corporation after the previous three elections. 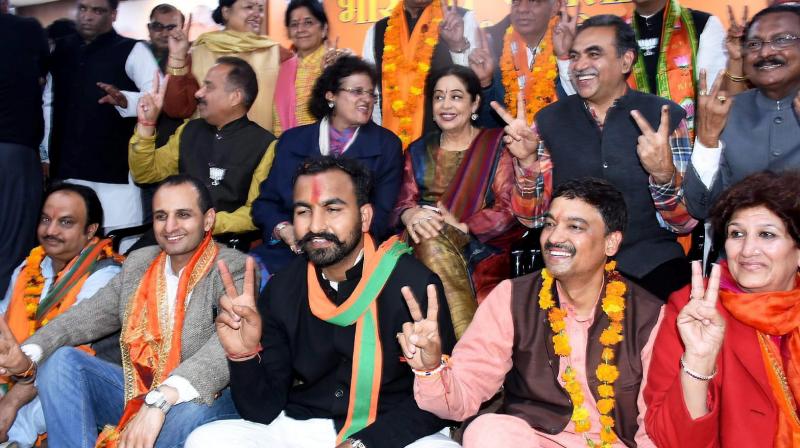 Chandigarh/New Delhi: The BJP and the Shiromani Akali Dal (SAD) defeated the Congress in Chandigarh’s municipal corporation elections, a shot in the arm for the alliance ahead of next year’s Assembly elections in Punjab.

The victory also comes amid a relentless attack by the Opposition parties against the BJP-led government at the Centre following Prime Minister Narendra Modi’s demonetisation move last month.

Of the 26 wards, the BJP won in 20, while its ally SAD bagged one. The Congress could win only 4. In one ward, an independent candidate won. The Congress had the majority in the municipal corporation after the previous three elections. However, in the mayoral election in January this year, the BJP candidate had won.