Gandhi’s entry into the party initially acted as the unifying force — an authority that could not be challenged. 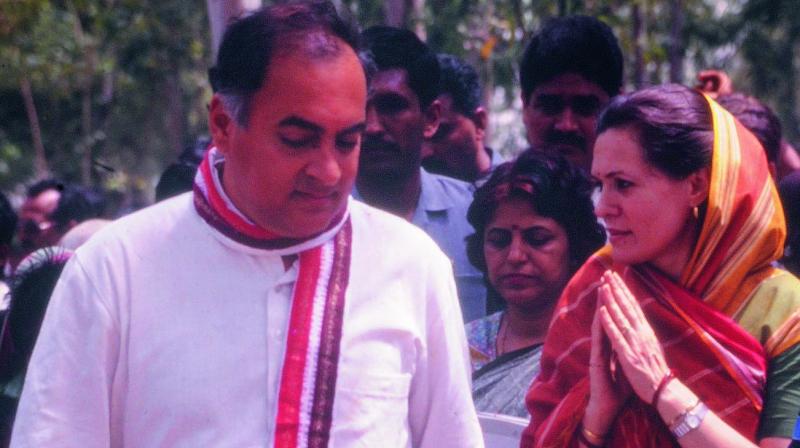 New Delhi: After being at the helm for a record 19 years since 1998, the longest serving Congress president Sonia Gandhi chaired her last meeting of the Congress working committee to pave way for her son Rahul Gandhi. The reign of Mrs Gandhi witnessed several ups and downs for the Grand Old Party, including the party reaching its lowest ever tally of 44 in the Lok Sabha.

Mrs Gandhi’s entry into the party initially acted as the unifying force — an authority that could not be challenged.

In her first AICC session at Panchmarhi in Madhya Pradesh in 1998, Mrs Gandhi guided the party in sticking to its roots and avoiding alliances.

Taking a look at the prevailing circumstances, the Congress, however, took a complete U-turn at the 2003 AICC session in Shimla, where it opened up to the idea of forging alliances across country to take on the ruling BJP. Mrs Gandhi formed the United Progressive Alliance and the change in tactics worked for the party and the alliance won 2004 Lok Sabha elections. However, Mrs Gandhi refused to become the Prime Minister and instead became the chairperson of the UPA.

Rebellion first erupted in the Congress when senior leaders Sharad Pawar, P.A. Sangma and Tariq Anwar questioned Sonia’s credentials to be projected as prime ministerial candidate of the party in view of her foreign origin. They were expelled from the Congress and formed their own outfit in 1999.

Under her leadership, the Congress remained in power for 10 years. She has been instrumental in implementation of key programmes like the Right to Information, Mahatma Gandhi National Rural Employment Guarantee Scheme, Right to Education.

Mrs Gandhi fell ill in 2011 and had to be taken abroad for treatment. Post illness her appearances in political campaigning were greatly reduced.

Rahul was appointed as the party vice-president at the 2013 Jaipur session.

A glorious era comes to end